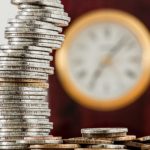 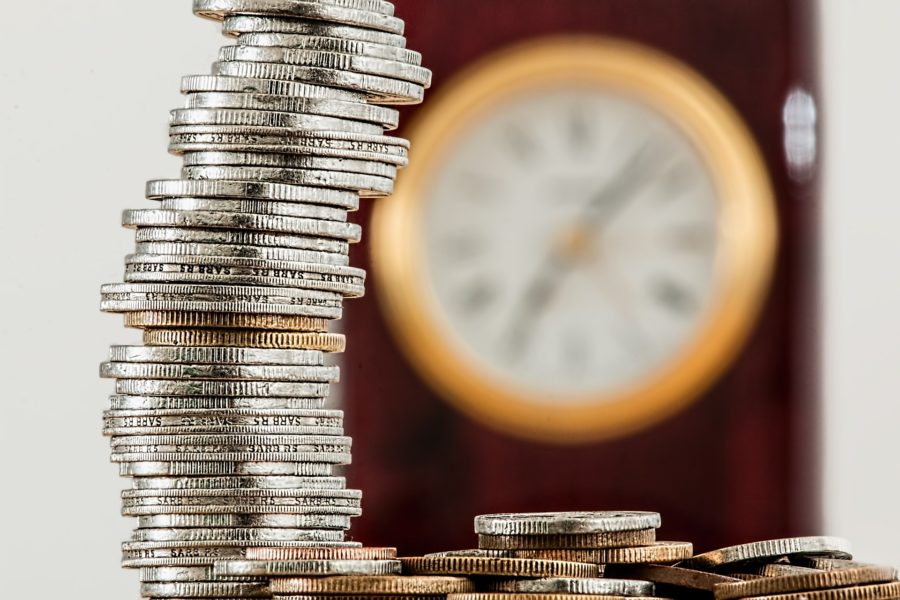 ICOs were the hottest funding option for new startups in 2017. But as time went on, the ICO space became flooded with scams and failed projects that diminished the investor’s trust. Also, new regulations on ICOs also made many projects abandon this funding method. Fortunately, ICOs are not the only available option.

There are several ICO alternatives that can be used to gather the funds you need for your project’s development.

A Security Token Offering (STO) is like an ICO, but one that is fully SEC compliant. The start-ups that launch an STO declare their tokens as securities upfront. STOs can be divided into Reg D (available to institutional investors only) and Reg S, which is for STOs that are held outside of US borders.

Reg A+ is the most sought after category as retail investors are able to contribute. Several projects such as Gab.ai and Knowbella are expecting their Reg A+ approval. Examples of STOs are Polymath and Corl.

The Interactive Initial Coin Offering (IICO) is a unique model proposed by Vitalik Buterin to serve as a fairer version of an ICO. It was created to deter scenarios where FOMOs and gas wars can lead to whales overwhelming smaller investors.

The Kleros project was the first to test out an Interactive Initial Coin Offering. Investors are able to set a maximum cap for the sale, and if this amount is exceeded, the extra tokens will be refunded. This gives all participants an equal chance at purchasing tokens.

This ICO alternative is a crowdsale which starts its sale at a relatively high price, which then successively lowers until the auction is closed. Investors purchase at the level they think the price is fair for the token. Metronome is a smart contract project which started its crowdsale as an Initial Supply Auction.

“The Initial Supply Auction utilizes a descending price auction, where the price starts intentionally high and ticks down incrementally toward its intentionally low price floor as long as the auction is open. The price is not averaged out. Purchasers will receive their Metronome almost immediately after purchase, at the price they purchased. Purchasers should purchase only when they feel the price of MET to be fair.”- stated the team.

A Simple Agreement for Future Tokens is a method which can be used to overcome the risk that that usually come with ICOs. To avoid such issues, the investors that send their funds will get their tokens only when the network is operational and the tokens actually have a use. This ensures that the project gets the funds it needs for its development, and investors will have a functional token for the platform.

Nowadays, most ICOs projects reserve a number of their tokens to an airdrop. An airdrop involves giving away free tokens to community members in the hope that these individuals will be convinced to become new users.

The usual amount distributed is under 5% of the total of tokens via an airdrop, some can go all out and distribute almost all of the entire token supply, keeping just a portion for the team, and then wait for the token to increase in value once it hits the market.

This ICO alternative is being trialed by Everipedia and a number of other projects based on the EOS blockchain that giving away EOS tokens.

Venture capital (VC) funding is also an ICO alternative that should be considered. Raising money through VC can give you several advantages.

VCs are led by experienced entrepreneurs that have dealt with many businesses. They have an eye for project proposals with potential, which means that if your business gets approved by a VC investor, you most likely have a good product.

VC raises are highly covered by business media outlets.  This means free advertisement for your project and if the project fails, their network ensures mutes media coverage.

Since VCs are business people that already have an established reputation, you can get into a greater market and make connections with various entrepreneurs.

Vitalik Buterin, the founder of Ethereum founder, was the first that merged the characteristics of the DAO model with ICOs which resulted in the DAICO system.

A regular ICO implements a smart contract that handles the transfer of investor funds to the start-up, and after that, it has no other functionality.  This could allow the project team to take the funds and disappear, and investors would not be able to seek any legal retribution.

A DAICO, on the other hand, has another system which involves the smart contract being divided into two separate parts:

The smart contract used by DAICOs give investors more control, and a scam ICO team run off with all the money.

With this, we conclude our article on the best ICO alternatives that you can consider for your project or business.