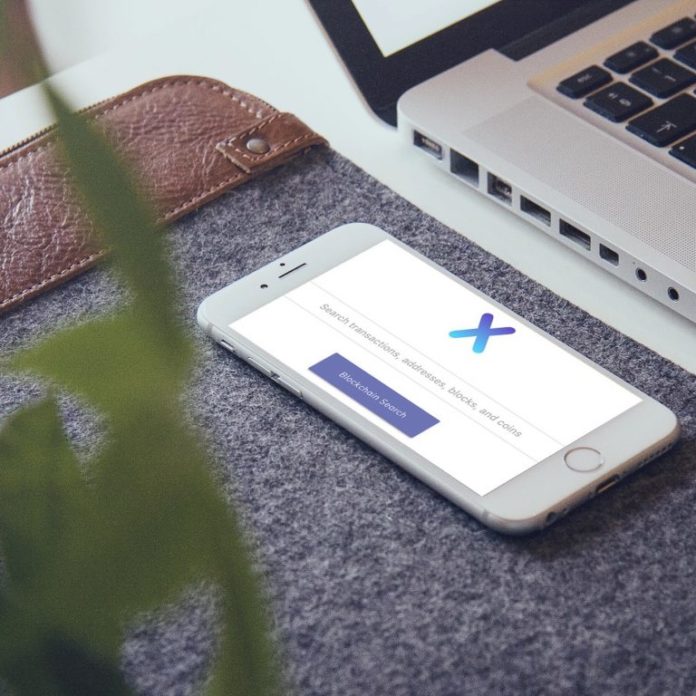 Tuesday’s installment of The Daily details new tools that are helping users safely navigate the cryptocurrency ecosystem. From making an informed decision about which exchanges to trust to tracking blockchain transactions with Enjinx, we cover a selection of developments from across the cryptosphere, before finishing with a trip to the darknet where KYC documents are allegedly up for sale.

Over the last few months, Crypto Exchange Ranks (CER) has been shining a light on the practices of the exchanges tasked with protecting customer funds and fairly reporting trading volume and other metrics. While a good number of exchanges act ethically, there is a lot of unscrupulous operators out there. In its latest report, CER has applied a security score to the top 100 exchanges, ranking them for server security, user security, and an ongoing crowdsourced security assessment.

Just nine exchanges scored more than 8/10 in the report, with the top four comprising Kraken followed by Coinbase Pro, Binance, and Bitmex. Not surprisingly, the exchanges that received the lowest score were troubled by hacks during 2018. Bithumb, Coincheck, and Zaif all scored less than 5/10.

Enjinx has launched its new blockchain explorer. The tool, for interacting with the Ethereum network, is characterized by a clean and minimal design that sets it apart from traditional blockchain explorers. The Enjinx team is aiming to position its new resource in direct competition to Etherscan, the most popular explorer within the Ethereum ecosystem. Transactions, blocks, and ERC20 tokens can all be browsed, with the most popular Ethereum tokens ranked by 24-hour volume, price change, and market cap.

Enjinx is now working on integrating Bitcoin Core, Litecoin, and Dogecoin explorers in a bid to become the go-to tool for cryptocurrency users seeking to query public blockchains. The project’s Ethereum explorer is also scheduled to be upgraded further to incorporate data on ERC1155 and ERC721 non-fungible tokens. Customers of several leading crypto exchanges have had their personal details leaked according to a darknet hacker. “ExploitDOT” claims to have the details of 100,000 crypto customers, including selfies, passport scans, and other identification documents. The allegedly stolen data is believed to originate from early 2018 and pertains to Binance, Bitfinex, Poloniex and Bittrex. Bitfinex has issued a denial that it has suffered a security breach, though given that the hack is thought to have come from a third party KYC processor, this doesn’t mean that Bitfinex users are unaffected.

On darknet forum Dread, ExploitDOT insisted that his trove of documents was legitimate, writing “if you ever sent a KYC, chances are … your documents [are] in my dump,” adding that “the exchanges are completely denying the documents were took from them, whereas there is clearly docs with ‘Binance’, ‘Poloniex’ and such written on the paper.” While the veracity of the haul is debated, the story has reaffirmed to many in the crypto community something they have always known: enforced KYC makes everyone less secure.

Why the Whales Couldn’t Care Less

What’s wrong with crypto investing? If you ask traditional investors, you’ll probably get responses like: Most projects have zero transparency....