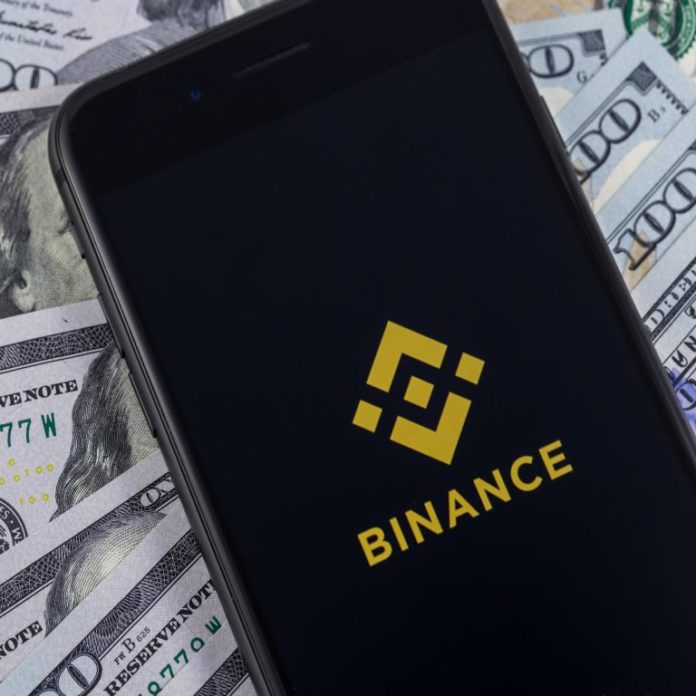 Binance, the leading cryptocurrency exchange, has announced it will start testing a fiat currency trading platform in Singapore and we’ve got the story in Sunday’s edition of The Daily. Also, two islands in Russia are competing to host the country’s first regulated exchange, and the ECB says Europe doesn’t need a central bank issued crypto. However, Ukraine’s national bank is advancing with its plans to issue a digital coin.

Binance, currently the largest crypto exchange by daily trading volume, will soon be testing a fiat currency exchange in Singapore. The news was spread on social media by Changpeng Zhao, the Chief Executive Officer of the Chinese-run trading platform. “I just slipped that we will begin #Binance Singapore fiat exchange live money closed beta testing on Sept 18, in 3 days. Invitation only first. Exciting!” CZ said in a tweet this Saturday referring to his announcement during a crypto event in the Asian country. The new exchange will initially open in beta with an undisclosed number of invited users trading in a closed testing environment. The launch is scheduled for September 18. No further details have been revealed yet.

While authorities in Moscow are still fine-tuning their revamped crypto legislation, to be presented for public discussions in October, participants in a forum in the Far Eastern city of Vladivostok have been busy discussing regulatory matters related to cryptocurrency mining and the circulation of digital coins in the vast country. And while the leading cryptocurrency trading platform explores opportunities to trade fiat currencies, the need to legalize cryptocurrency trading was also among the main topics during this year’s edition of the Eastern Economic Forum held in Vladivostok. Several Russian regions have been mentioned multiple times as possible crypto offshore zones and regulatory sandboxes. Two of them are Kaliningrad, the westernmost Russian oblast, and Vladivostok, administrative center of Primorsky Krai in the Far East. Both have two discrete territories, Oktyabrsky Island and Russky Island respectively, deemed ideal for such pilot projects. Officials and representatives of the local crypto community in Kaliningrad claim they have made serious preparations and their Oktyabrsky Island can be the first to host Russia’s first regulated cryptocurrency exchange.

According to Vladimir Zarudniy, General Director of the Kaliningrad Oblast Development Corporation, the region is ready to propose its own rules and regulations regarding the verification of users and the taxation of funds upon withdrawal from the trading platform. Kaliningrad’s attempts at self-regulation come at a decisive moment for cryptocurrencies in Russia. The draft law “On digital financial asserts” is expected to be adopted by the end of the year, while an industry association has recently proposed an alternative bill that will also be discussed with regulators and stakeholders in the coming weeks.

The European Central Bank (ECB) has no immediate plans to issue its own cryptocurrency and doesn’t see a need to do that. Nevertheless, according to its president Mario Draghi, the bank is “carefully analyzing the potential consequences of issuing such a currency as a complement to cash.” In a letter to the European Parliament this week, Draghi said that in its analysis ECB is considering the implications in regards to the transmission of monetary policy, the payment systems, the financial stability and, more broadly, the economy. ECB’s president further elaborated that from an economic perspective, introducing a central bank digital currency could potentially yield both costs and benefits which would depend on its specific features. In his words, a central bank coin could meet demands for the security and digitalization of the economy and allow monetary policy to reach a wider range of economic actors more directly. On the other hand, as Draghi pointed out, a crypto issued by a central bank, which would provide an alternative to some deposits, could affect the intermediation and leverage in the banking system, a traditional role of the commercial banks.

Mario Draghi mentioned several reasons why ECB is currently not considering issuing a digital coin, including the nascence of the distributed ledger technology and the possibility of central banks entering into competition with the banking sector for retail deposits. A similar opinion was expressed earlier this year by a high-ranking official from the Swiss National Bank. Both indicate that the interest in state- or central bank-issued cryptocurrencies among financial regulators and government institutions is decreasing. The above observation, however, is not necessarily valid for all countries and central banks. For example, the executive power in Kiev, which is still working on a regulatory framework for the crypto space, has recently confirmed its intentions to proceed with plans to develop a national crypto. The National Bank of Ukraine (NBU) is preparing to launch a “national electronic currency,” Ukraine’s President Petro Poroshenko said at the annual meeting of the Yalta European Strategy, local media reported. Poroshenko added that several government registries will soon start using distributed ledgers to keep their records. Pilot projects to transfer the state land cadastre and the legal registry to blockchain are already in motion, the Ukrainian head of state noted during his speech at the forum.

From Malta to Prague: What Is the Most Crypto-Friendly Travel Destination?

Backed with continuing adoption, crypto holidays have become a reality. At this point, flights and hotels all around the world...