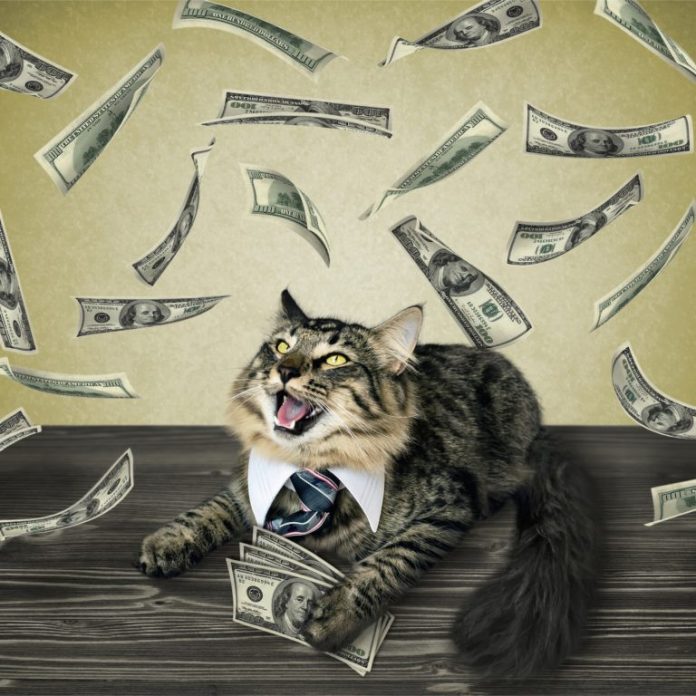 In today’s edition of The Daily, we look at a successful funding round for a developer of a popular cryptocurrency-powered game. We also report on a famous early entrepreneur in the Bitcoin space who has been accused of stealing money to buy Maserati cars, big powerboats and luxury real estate. Dapper Labs will use the funds to expand both locally and globally, and has already revealed plans to establish a U.S. subsidiary. In addition, the investment will help the Vancouver-based company to accelerate the build-out of its technology.

“This round of financing was about getting the right partners around the table to bring compelling content to the blockchain — and make sure usability and infrastructure allow for adoption by mainstream consumers,” explained Roham Gharegozlou, CEO of Dapper Labs. Charlie Shrem, who is known for running the company Bitinstant during the early days of Bitcoin, has only been out of prison for a little over two years, but is already facing new legal issues again. Cameron and Tyler Winklevoss, the founders of the Gemini exchange, have accused Shrem of stealing about 5,000 BTC from them. The crypto-pioneer was hired by the two entrepreneurs in 2012 to acquire a large amount of coins.

The twins have also claimed that Shrem used the funds he allegedly stole to go on a recent luxury spending spree, which included purchases of two Maserati cars, two boats, and multiple homes. This was enough for a federal court to order the freezing of Shrem’s accounts on Coinbase and Xapo, which a private investigator hired by the Winklevoss twins linked to the allegedly stolen BTC.

“The lawsuit erroneously alleges that about six years ago Charlie essentially misappropriated thousands of Bitcoins,” Shrem’s lawyer Brian Klein told the New York Times. “Nothing could be further from the truth. Charlie plans to vigorously defend himself and quickly clear his name.”

Google CEO’s Son Is a Miner Sundar Pichai, the CEO of Google, revealed at a recent conference that his son has been mining cryptocurrency on the family’s home computer. If this sounds familiar it’s because back in July, Google co-founder Sergey Brin said that he had started mining to improve his son’s knowledge of cryptocurrency. He then got hooked himself.

“Last week I was at dinner with my son, and I was talking about something about bitcoin, and my son clarified what I was talking about was Ethereum, which is slightly different. He’s 11 years old. And he told me he’s mining it,” Pichai said, as quoted by Business Insider. “I realized he understood Ethereum better than how paper money works. I had to talk to him about the banking system, the importance of it. It was a good conversation.”

China’s central bank, the People’s Bank of China (PBoC), has widened its scrutiny to include token airdrops, which it characterized...