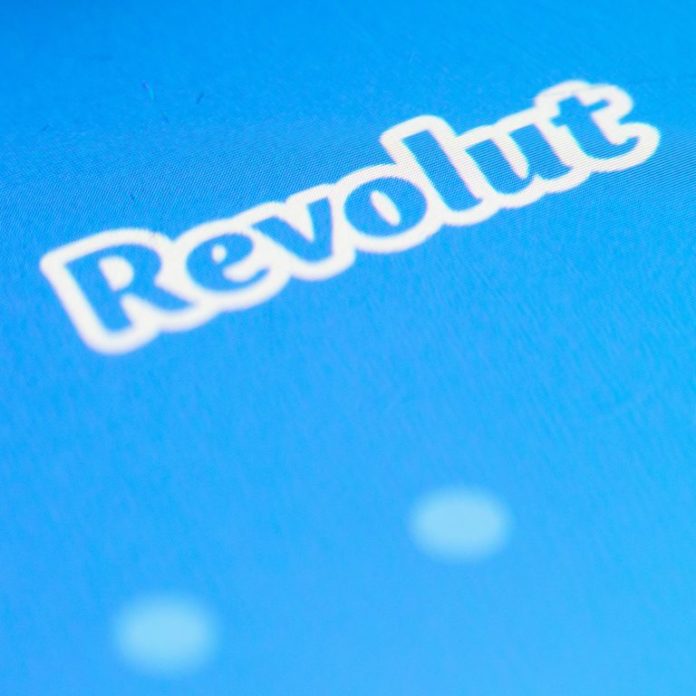 British-based digital bank Revolut has applied for financial licenses in two European Union member states, Lithuania and Luxemburg, in the light of risks associated with Brexit. We’ve covered its progress in The Daily. Also in the rubric on Wednesday, Estonian startup introduces multi-currency wallet supporting BCH, Binance increases the market supply of its BNB coin, and BCEX is the latest exchange to list the new stablecoins in the space, GUSD and PAX.

Revolut Applies for E-Money License in Luxembourg, Expects One from Lithuania

Revolut, the digital bank that’s been disrupting the traditional financial services sector in the UK and beyond since 2015, is now moving to hedge against risks such as those stemming from Brexit that could lead to London losing its leading role as a global financial center. The fast-growing fintech company, which already has around 2.8 million customers, has applied for an e-money license and plans to open an office in Luxembourg. Nikolay Storonsky, the firm’s co-founder and chief executive, told the Financial Times the application process could take up to six months and Revolut’s management wants “to be on the safe side.” Despite the British government’s resolve to preserve the United Kingdom’s role as a financial and fintech hub, some of Storonsky’s colleagues have expressed fears that Brexit could undermine London’s attractiveness to investors and experts in the industry.

Revolut is obviously taking no chances, as it has already applied for a banking license in Lithuania too – expected to be granted by regulators in Vilnius as early as next month. Both steps fit into its plans for global expansion which this year includes the United States, Canada and the Russian Federation, where Nikolay Storonsky was born.

The British startup launched three years ago with prepaid cards and has seen rapid growth since it diversified into other financial services including cryptocurrencies. It has almost tripled its customers in the past year and its revenues jumped more than fivefold to £12.8m (~$16.8 million) in 2017. Revolut offers a debit card and a checking account through its app with worldwide transfers of fiat money. The service also features a crypto wallet and supports buying, holding and selling digital coins. The company claims the assets are kept offline, in cold storage. In August, the digital bank launched a contactless card, Revolut Metal, with higher withdrawal limits and crypto cash back.

Estonian company Quppy has recently launched its digital assets wallet which features multi-currency, multi-language support, cross-platform compatibility, and comes with enhanced security – private keys are stored and controlled by the user. The team behind the fintech startup says their product is designed to offer clients integration of traditional banking services into the crypto world and allow them to share crypto assets via different accounts within a single wallet. Quppy supports three of the most popular cryptocurrencies – bitcoin cash (BCH), bitcoin core (BTC), and litecoin (LTC). The developers plan to also integrate transactions in traditional fiat currencies such as the US dollar (USD) and the euro (EUR).

Binance, currently the largest cryptocurrency exchange by daily trading volume, has announced its intentions to increase the market supply of its native BNB token to 144,443,301. The platform’s CEO, Changpeng Zhao, said that in accordance with recommendations from Coinmarketcap, the funds will be redistributed in small transactions to avoid volatility. “To fix $BNB circulating supply the way CMC calculates, we will move the unlocked balances out of the creator’s addresses over next few days, in small txs as to avoid big fluctuations,” CZ explained in a tweet. In another post, the chief executive tried to calm traders, saying: “There will be happy buyers, I am sure. But make your own judgements. Nothing changes other than moving a few coins to different addresses.” At the time of writing, BNB is ranking 16th according to Coinmarketcap, with a market capitalization of $1,091,822,791. Binance’s move follows news that the trading platform is advancing on its plans for global expansion. Focusing on emerging markets, the Chinese-run crypto company intends to launch up to 10 new fiat-to-crypto exchanges across five continents, as news.Bitcoin.com reported. Crypto exchange BCEX, which is the 11th largest trading platform by daily volume, has decided to add support for two recently launched stablecoins, Gemini Dollar (GUSD) and Paxos Standard (PAX). According to separate announcements on Twitter, quoted by Forklog, the two listings align with “BCEX vision of building a more trustworthy, transparent and reliable digital trading world.” The launch of the latest stablecoins was recently approved by the New York State Department of Financial Services (DFS), the regulator responsible for the state’s Bitlicense regime.

Gemini Trust’s GUSD is already listed by the US-based Gemini, as well as Hitbtc and Dex.top. According to a study released last week, the Gemini Dollar accounts can be frozen by the issuer. Another report suggested that the code of Paxos Standard, which is expected to be listed on Binance, features the capability to freeze or seize tokens as well, if required by the law and the state. The finding was made and announced on social media by John Backus, a member of the Ethereum community.