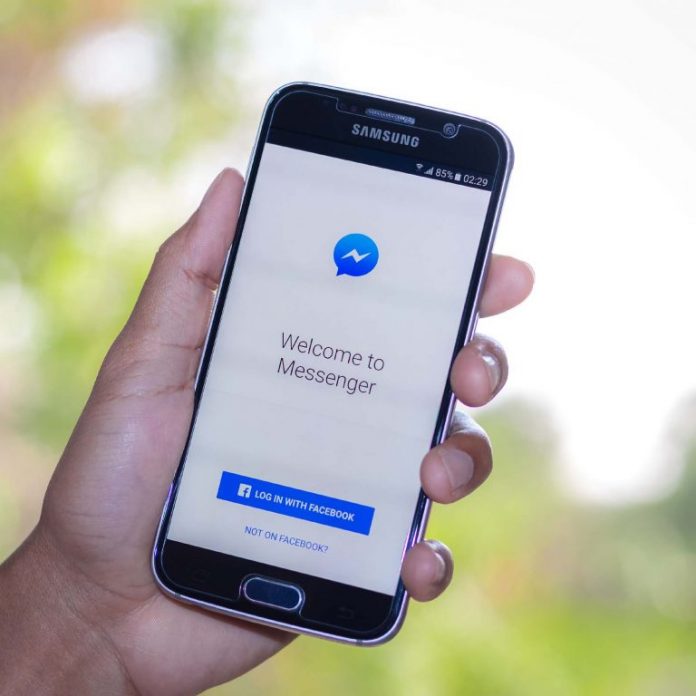 In this edition of The Daily, crypto wallet Lite.im, which is integrated with popular messengers, has added support for BTC. Also, the online store selling Fortnite merchandise now accepts monero and esports company Unikrn has launched a crypto betting platform using technology from Bittrex. To take advantage of the service, users communicate with a chatbot which can send and receive digital assets on their behalf and provide information about current balances and transaction history. The platform manages private keys on behalf of users, encrypted and protected with a password.

Although this format is not the most secure way to store and transfer digital money, the wallet may appeal to frequent users of the popular messaging apps. Its developers, from Zulu Republic, have previously stated their main goal is to help spread the use of cryptocurrencies.

The announcement published on Twitter and Medium followed recently resurfaced rumors that Facebook is planning to launch its own stablecoin for payments and transactions within its ecosystem. Telegram, the most popular messenger in the crypto community, has been developing a token called Gram for its TON network, and a company called Cointext offers an SMS BCH wallet to users in a growing number of markets. The merchandise store of the popular video game Fortnite has added a cryptocurrency to its payment options. The platform, Fortnite Retail Row, has started accepting payments in the privacy-centric coin monero (XMR). No official announcement has been made yet but the news was shared by gamers on Reddit and by Monero developer Riccardo Spagni on Twitter.

Fortnite, which was released by Epic Games in the summer of 2017, now has millions of players around the world. A poll conducted among teenagers in the U.S. last year listed the game’s virtual currency, V-bucks, among the most favored Christmas gifts, along with cryptocurrency, fiat cash and gift cards.

Fortnite’s online store accepts monero through Globee. The payments processor supports transactions in a number of cryptocurrencies including bitcoin core (BTC), ethereum (ETH), litecoin (LTC) and ripple (XRP). However, monero is currently the only coin available as a payment option for the Retail Row products. The bookmaking service is now live in 41 U.S. states and other markets around the world, Venturebeat and Esportsinsider reported. The company says the platform is based on a proprietary distributed ledger technology, for which a patent is currently pending. It also features technology from U.S. crypto exchange Bittrex.

Unikrn has already acquired a crypto gambling license from the Isle of Man. Sood added that the license allows it to offer spectator betting on esports matches as well as skill-based betting on players’ own gameplay against others.

Is Bitcoin Spiraling Down to a New Bottom?

Bitcoin (BTC) appears to be in yet another free fall, with no indication when or where it will stop, and...