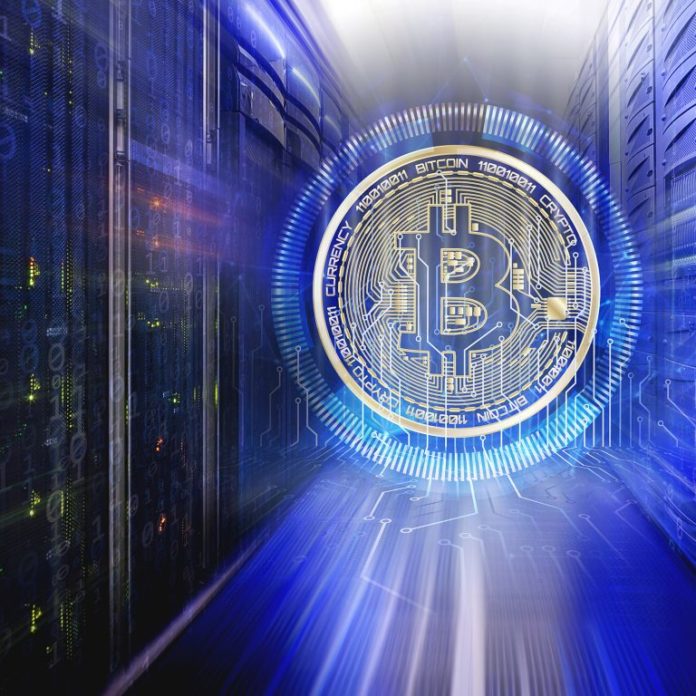 The cryptocurrency economy is nearing the end of 2018’s fifth month after a spectacular year of bullish prices throughout 2017. The past five months have been incredibly bearish as far as market values are concerned but the processing power of digital assets, particularly SHA-256 cryptocurrencies, continues to increase exponentially. Today SHA-256 miners makeup on of the largest computational networks ever created since the dawn of the internet.

There’s always a lot of talk about how valuable cryptocurrencies are today or how much electricity miners use to process blocks across the multitudes of public blockchains. However, there usually isn’t much talk about the powerful computational processing power these networks achieve on a daily basis. Since the inception of the original Bitcoin network back in 2009, and the myriad of other SHA-256 networks leading up to today has led the significant advancement in Exascale computing.

Cryptocurrencies with the SHA-256 algorithm are processed by mining computers and at a speed at which miners complete a hash operation (complex math problem) which then, in turn, is called the hashrate. When an individual miner or organized pool has a higher hashrate it increases their chances of finding the next block reward. These rewards and the profitability of cryptocurrencies as a whole has truly led to one of the largest computational networks ever created.

Back in 2009 when the IBM Roadrunner supercomputer broke the petaflop (1,015 operations per second) record, computer scientists estimated exascale computing would be realized by 2018. Coincidently the Roadrunner supercomputer surpassed the petaflop the very year Satoshi launched the blockchain network that utilized Nakamoto Consensus. But the BTC network surpassed 1 exahash in 2016 and the BCH network exceeded 1 exahash in late 2017, as both networks have gained incredible amounts of processing power since then. The BCH and BTC networks combined account for more than 2/3rds of all the hashrate among every SHA-256 coin in existence.

The fact that Nakamoto Consensus has taken cryptocurrencies into the age of the exahash era is simply astounding, especially seeing how there is no corporation or government behind these operations. ASIC manufacturers and miners looking for profit have driven this computational processing power to record-breaking levels and it is a  significant achievement in computer engineering.

Someday if SHA-256 networks can surpass 500 exahash, then the processing power will see these network(s) enter the zetahash era. The hashrate will likely climb further as 10 and 7 nanometer (nm) chips are installed into new mining rigs later this year. Love them or hate them miners have formed a symbiotic relationship with Nakamoto Consensus pushing forth computational limits into the age of the exahash era. The aforementioned metrics show that even though markets are down over the past few months, a lot of individuals believe in the long-term power of this technology, and these believers are continuing to smash computational records month after month.

The post The Exahash Era: SHA-256 Mining is a Significant Achievement in Computer Engineering appeared first on Bitcoin News.