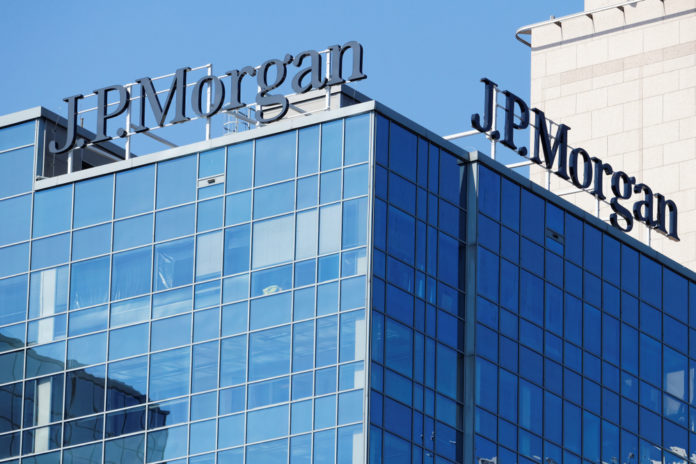 In a surprising move, Umar Farooq, head of JPMorgan’s blockchain operations, told CNBC trials of JPM Coin would start in the coming months and that three use cases had already emerged.

In May, the bank filed a patent for a P2P interbank blockchain payment system, with settlements between large corporate clients now set to form a major focus for JPM Coin.

“Money sloshes back and forth all over the world in a large enterprise,” Farooq continued.

“Is there a way to ensure that a subsidiary can represent cash on the balance sheet without having to actually wire it to the unit? That way, they can consolidate their money and probably get better rates for it.”