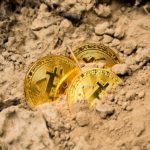 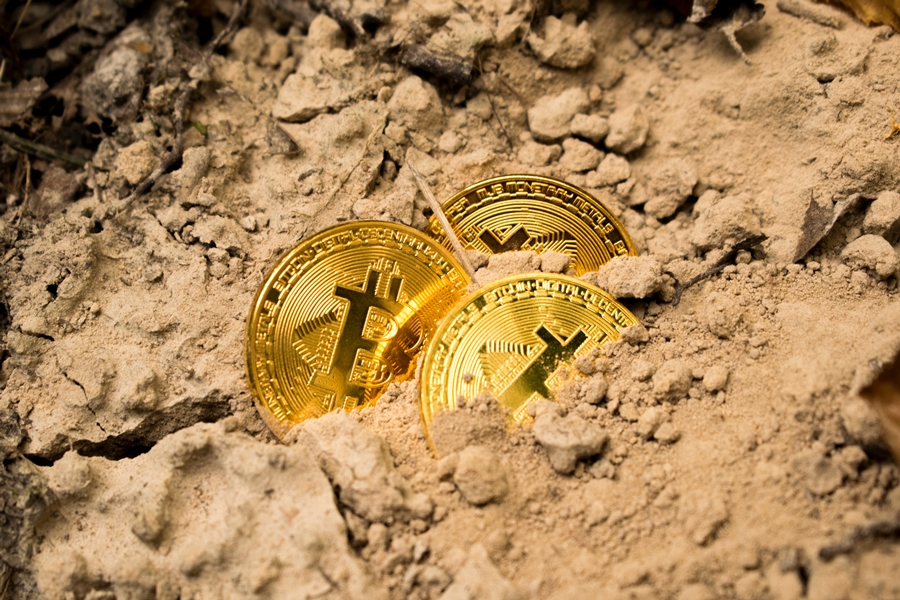 Cryptocurrency has been the hottest topic over the past few years. Not everyone can comprehend what gives Bitcoin its value, but no one can deny that blockchain technology is revolutionary.

The first type of decentralized cryptocurrency was created by an unknown person or a group of people called Satoshi Nakamoto in 2009. The real identity of cryptocurrency father remains a mystery to this day.

Nowadays the cryptocurrency market is going through hard times.  In 2017 bitcoin owners were left with nothing – the bitcoin price has drastically dropped. No one could predict the dynamics of the business world. However, it is still considered one of the most promising developments of the present time. Let’s take a look at the impact of the cryptocurrency market on the world.

Some people could see the potential of the cryptocurrency from the very beginning. For instance, twins Tyler and Cameron Winklevoss made millions on bitcoins. They are the most famous individuals in the cryptocurrency community since they own 1% of all bitcoins in circulation. Even though a lot of bitcoin owners don’t believe in miracles anymore, famous twins still invest in cryptocurrency.

‘It is a game where everyone can win’

There are a lot of theories regarding bitcoin behavior on the market. The scheme was called ‘pump and dump.’ People could hear about the rise of bitcoin in mass media a lot. For instance, there were around 8.000 articles in the American press in 2017. The coverage of cryptocurrency was mostly positive. It is important to mention that bitcoin gained its popularity right before prices fell. So, there is a chance that CNN, Forbes and Business Insider journalists were building the suspense around the Bitcoin for a reason.

Not everyone was in the right place at the right time. Blinded with bitcoin success, some people entered the blockchain market too late and lost all their savings. That’s what happened to Derek Rose who lost nearly $10 million worth of cryptocurrency. He bought first Bitcoins in 2013 for less than $100. When bitcoin topped $2000, Derek Rose poured all his savings from a retirement account into cryptocurrencies. Bitcoin speculator had almost $70.000 at that time. In 2016 things went just great. At some point, he started making half a million dollars a day in profit. When his holdings had reached almost $7 million, his friend suggested to cash in. However, Derek Rose wanted to make even more money to buy a yacht and a sports team. He lost everything in 2018. Derek Rose still thinks that buying cryptocurrencies is a valid investment in groundbreaking technology.

More and more companies accept cryptocurrencies as a payment method since it is the fastest option. Banks slow down the transaction process to reduce the chance of fraud. Meanwhile, blockchain technology has a secure system. Another great thing is that this payment method doesn’t require to reveal your personal identity. More than that, crypto owners can transfer money internationally without extra fees.

Nowadays there are signs of cryptocurrency adoption all over the world. Bitcoins owners can pay with their treasure in major companies such as Microsoft, Expedia, Reeds Jewelers, KFC Canada, Sportsbet.io, and Cheap Air.

Bitcoin payments also became very popular in Europe. Home food delivery companies accept Bitcoins in Austria, Belgium, the Netherlands, Switzerland, Romania, and Bulgaria. If you are a Bitcoin owner in the United States, you can also satisfy your munchies! You can pay with cryptocurrency for your Dominos pizza and get a 5% discount. Making a transaction will take you 30 seconds.

E-commerce businesses can only benefit from using cryptocurrencies. As stated above, it is the fastest payment method. The bitcoin transactions don’t pass through various clearinghouses, so they can be completed in a matter of seconds. Another great thing about implementing a bitcoin payment service on an e-commerce website is that entrepreneurs can minimize conversion loss. Also, there are no barriers and restrictions when it comes to trading.

Established the future for the world economy

Cryptocurrency has a lot of potential. It can even replace traditional bank system. Let’s not forget that there are a lot of different types of cryptocurrencies in the market. Bitcoin is just the most famous one. There are also stablecoins that were designed to prevent the volatility of the price. So, the stablecoins system will not go bankrupt (like a bank), and it offers its owners the full package of benefits. This list includes low fees, fast transactions, and investment opportunities. No wonder, central banks ignore the cryptocurrency boom. They are desperate for a solution. Nowadays bitcoins are being accepted at the governmental level. For instance, several states in the U.S. are moving towards that direction. Residents of Ohio State are allowed to pay their taxes in Bitcoin. Other states are also opening the doors to cryptocurrency tax payments. In the nearest future, cryptocurrency tax payments will be legalized in Indiana, California, Arizona, and New Hampshire. It is considered to be a huge step forward for cryptocurrency adoption. There are also many other countries that want to implement bitcoin payments. For example, Argentina became the first country to accept cryptocurrency for public tickets. South American nation has the fifth highest inflation in the world. So, using cryptocurrency can be a good option for the whole country. More than that, Argentina and Paraguay even paid their own bills in cryptocurrency. In 2018, Paraguay paid Argentina $7K. It was instantly covered into pesos through financial services provider.

At this point, Japan has the highest cryptocurrency ownership. Japan became the first country in the world to regulate Bitcoin and give it more legitimacy. There are 200.000 bitcoin stores in the land of the rising sun. Bitcoins stands at the same level as Yen.

Many experts say that it is only the beginning of the cryptocurrency era. Massive worldwide cryptocurrency adoption is possible in the nearest future. The bitcoin price drop can attract even more investors to enter the market. Right now one bitcoin equals 3903 US dollars. It has already affected the world economy and the lives of individuals. Now it is time to overcome barriers and achieve its full development.

How to make money easily with bitcoin trading?

How to choose a trustworthy Bitcoin casino

Blockchain Based Trading Platform— CEDEX, Secures Over $50 Million Worth of Diamond to Launch a Diamond (ETF)

CEDEX, a blockchain based trading platform has recently announced that it has managed to secure a supply of 6000 plus...