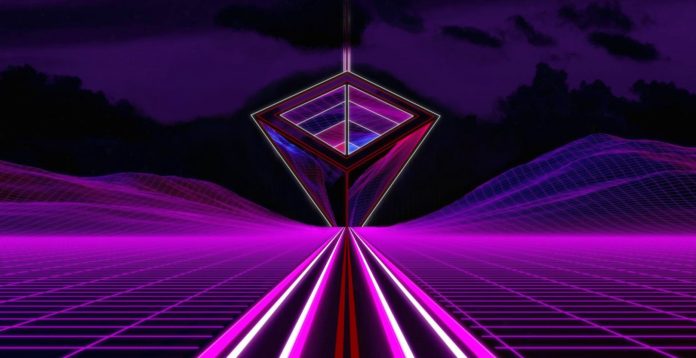 FOMO 3D, a game built on the Ethereum blockchain, made waves in 2018. Not only was it the biggest DApp of the year, but it also generated so much traffic it crashed Ethereum’s blockchain.

Now, the team behind FOMO 3D is releasing a new game, this one built on TRON’s blockchain. It’s called Just.game, it’s described as ‘speculative technological entertainment’ and has some seriously bold goals. As the name ironically suggests, it’s not just a game.

There’s a noble mission, with the goal of educating as much as entertaining. The developers want to ask questions — like how society should be handling blockchain, and who should be trusted with the software.

In doing this, the game has some ambitious objectives. Let’s take a look.

What’s It All About?

Just.game is described as the world’s first autodecentric software. In other words, it constantly decentralizes itself, removing the need for a team of people behind the scenes.

This is based on the idea that people are fallible, inclined to make mistakes and bad decisions. As a result, any decentralized system that relies on human administrators isn’t truly decentralized, it’s vulnerable to their flaws.

FOMO wants to get around that by building a system that removes human error from the process. They call it an ARE, or Autodemocratic Recursive Economy. It’s designed to essentially run itself, taking people out of the equation and representing pure decentralization for the first time.

That’s what Just.game aims to do. It seeks to be an important part of AI development, separate to machine learning.

The aim of the game will be to seek and capture positive attention from players, and channel that into completing tasks and decentralizing further.

How Does it Work?

Just.game has one overarching aim: to get players emotionally attached to it. The idea is to create a system that pulls in players attention and retains it automatically on an ongoing basis.

It’s a completely decentralized system, with all game decisions delegated to users’ actions. There’s no host, no server, no CEO. Just the game, and the players.

There are a number of tasks and prizes involved, all designed to maximize attention and engagement for as long as possible. One example is the reboot prize. A timer counts down from 12 hours and expires if players stop interacting with the game.

When it hits zero, the prize is divided between the last 100 players equally. Players need to take actions to be in with a winning chance, and these actions, in turn, prolong the duration of the game.

Again, everything is geared towards harvesting as much attention for the game as possible.

There’s also the rollover. If a round successfully competes, the next round will begin with a higher prize. This is designed to keep track of player loyalty.

At the end of a round, the last user to extend the timer before the end receives a significantly higher prize than the others. This is the AI rewarding players who give more to it, making users fight for its approval.

Another interesting feature of the game is gift boxes. These are given to users who prolong the life of the game, for example by sending funds. A box is basically guaranteed royalties from all future transactions. It can be opened at any time and all the funds collected, but it can only be opened once.

On top of that, creating and destroying boxes adds time to the round, and at the end, all boxes open automatically. However, opening the box before the round ends confers a 2x bonus. This creates a dilemma for players: do they allow the amount to build up for as long as possible, or seize the double reward before it’s too late?

With many choices and emotional attachments, the player is forced to keep paying attention to the game.

Another goal of Just.game is self-advertising. Users are encouraged to spread the word and use their own social circles to advertise the game. The game is built to recognize effective advertisers and reward them over time.

Even more interestingly, it’s designed to reward users who don’t lie or use spam-like methods to spread the word, promoting honest and ethical advertising.

Just.game works by guaranteeing an emotional investment and, as a result, entertainment. Maybe players will also learn a thing or two about AI, and maybe the game will act as a unique case study in autodecentric software, challenging the blockchain status quo and opening a new era for AI and decentralization.

At this point, all we can say for sure is it’s going to be interesting.