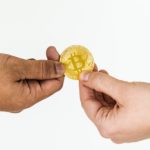 Whatever your stance on cryptocurrencies may be, there’s no taking away the fame and glory that Bitcoin has amassed during these last few years. Even though Bitcoin didn’t had a spectacular start in life and, despite many ups and downs, the cryptocurrency already has a rich history and is the subject of some very fascinating stories.

In today’s article, we will look at the most famous Bitcoin transactions in an attempt to preserve a few memorable pieces of Bitcoin’s amazing history.

The two boxes of Pizza

For some, it might seem odd that our list starts with a Bitcoin transaction that involved the purchase of two boxes of pizza. Crypto enthusiast might already pick up on this and know that this is the story of programmer Laszlo Hanyecz who, on May 22nd, 2010, paid 10,000 Bitcoin (worth $25 at the time of transaction) to buy two pizzas.

Little did he know that will be, in fact, that this resulted in the most expensive pizzas ever bought. Today, that amount in Bitcoin is worth over $7 million. Better yet, if he would have kept the Bitcoin until the crypto market boom in 2017, he would have got somewhere around $70 million. 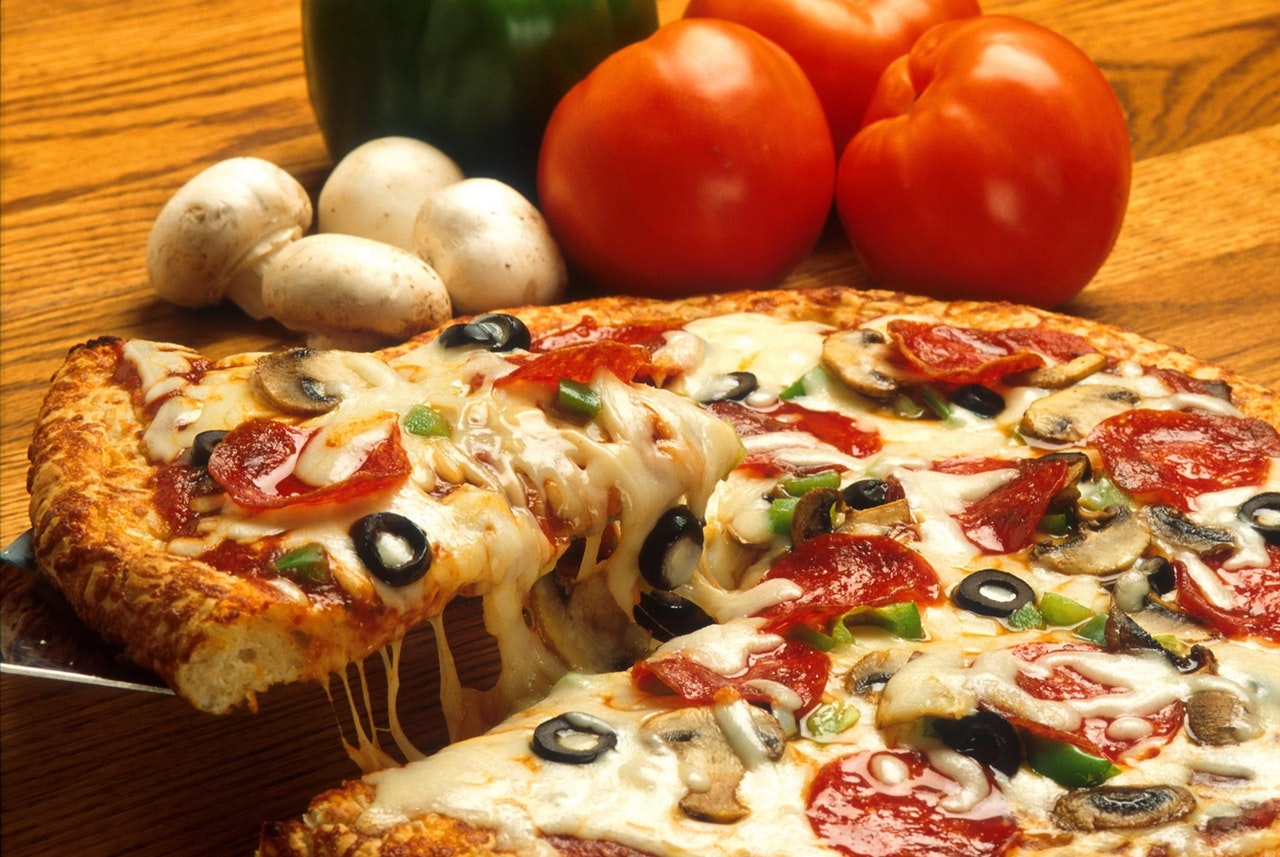 The first block was added to the Bitcoin block on January 2009. Not long after, on January 12th, 2009, the first ever Bitcoin transaction took place. It happened at block height 170, and it took place between the late Hal Finney (one of the lead developers of the project) and Satoshi Nakamoto (Bitcoin’s mysterious creator). The transaction involved Nakamoto sending Finney 10 BTC.

The mysterious transaction of $149 million worth of Bitcoin

Of course, a transaction of this magnitude did not go unnoticed by the Bitcoin community. However, despite the community’s detective work, nobody knows what the transaction was really about, where did the money go, and what things did the receiver bought with them.

Bitcoin accepted as payment for a Tesla Model S

Nowadays, there are probably many crypto millionaires who buy cars, jets, and houses using Bitcoin. However, one of the first purchases of this type took place in December of 2013 when a Florida-based car enthusiast purchased a Tesla Model S using nothing but Bitcoin. The Lamborghini Newport Beach car dealership accepted 91,4 Bitcoins, or $103,000 via BitPay for the brand new Tesla. 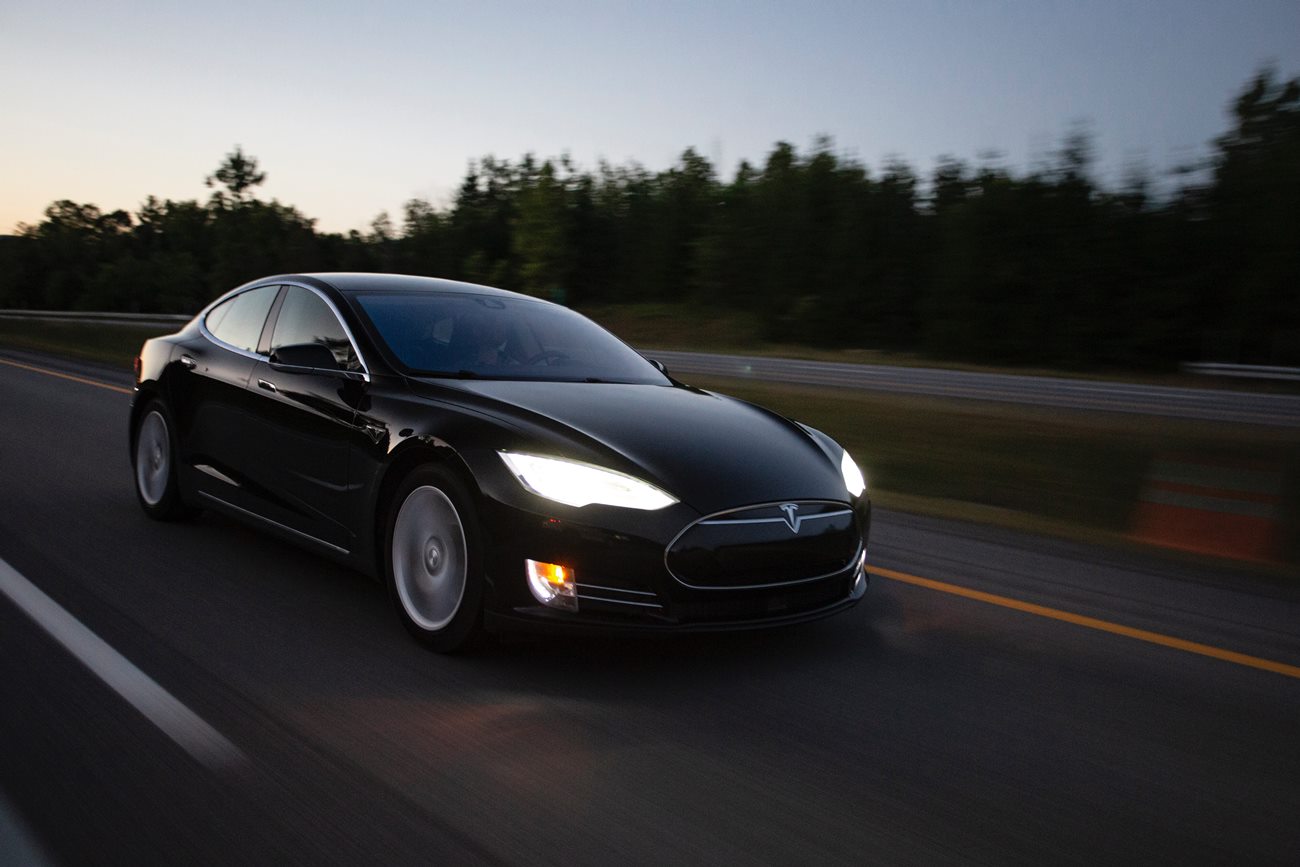 On December 20, 2013, Matt Miller was doing a segment on his show, 12 Days of Bitcoin, when he inadvertently flashed his Bitcoin paper wallet on TV. Someone viewing the show was quick to react and swiftly scanned the code, instantly becoming $20 richer. The story has a good ending, though, as Miller decided to let the viewer keep the funds. Nevertheless, that was without a doubt a very valuable lesson learned.

On January 2014, PrivateFly.com, a private jet booking service announced that it would be accepting Bitcoin as a payment method. Not long after, the company announced that that had its first Bitcoin passenger who traveled from Brussels to Nice. The flight was charted by tech entrepreneur and Bitcoin Foundation member Olivier Janssens. What’s interesting is that neither Janssens nor PrivateFly didn’t give any type of information in regards to the total cost of the transaction. 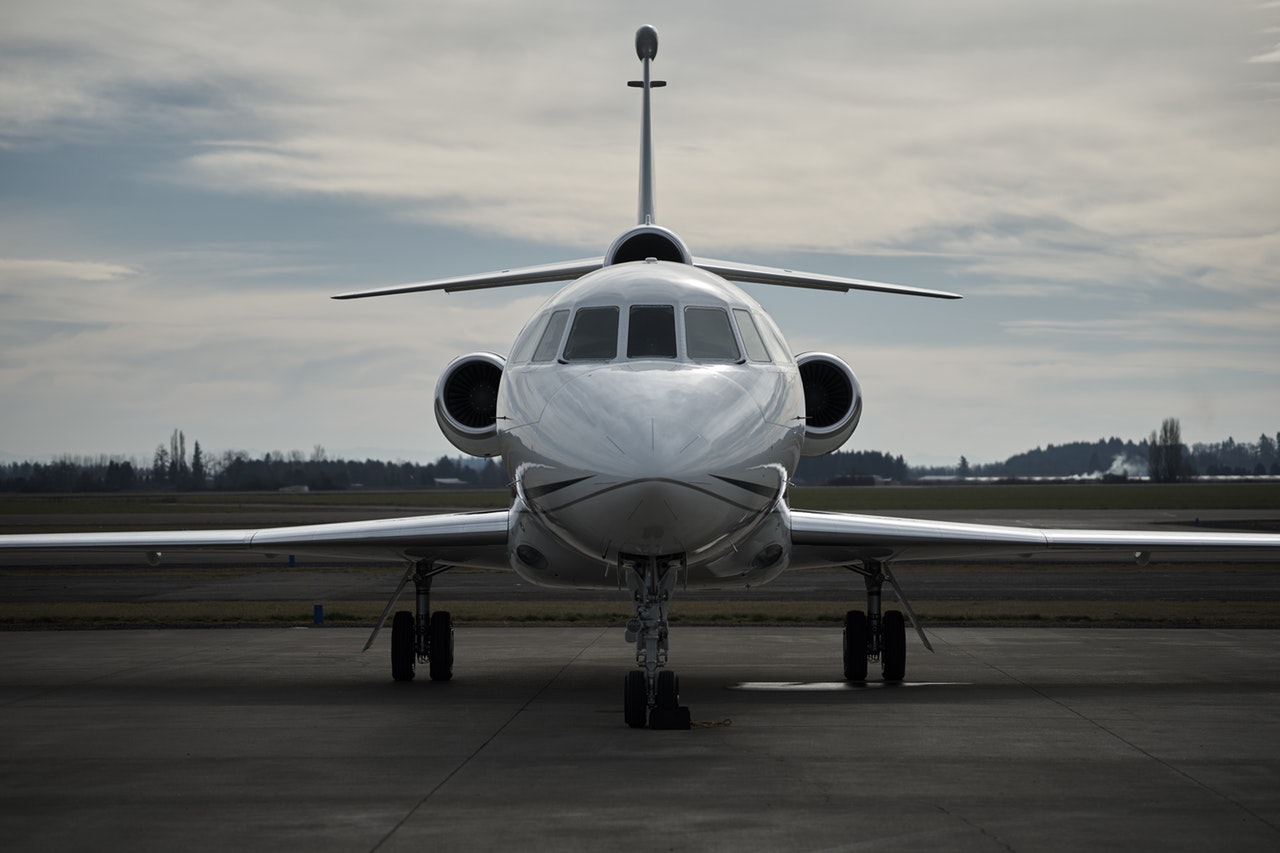 Bitcoin to the Moon

Genesis Mining, major Bitcoin cloud mining company left the crypto world somewhat speechless when it conducted its first peer-to-peer financial transaction in space. In an attempt to raise awareness of Bitcoin (and cryptocurrencies, in general), Genesis Mining had the brilliant idea to send Bitcoin into space.

This was done with the help of weather balloon that transported a 3D model of bitcoin with a paper wallet attached on its back. Genesis Mining set a new world record of sending Bitcoins to a Bitcoin address which was flying at an altitude of 34 km. 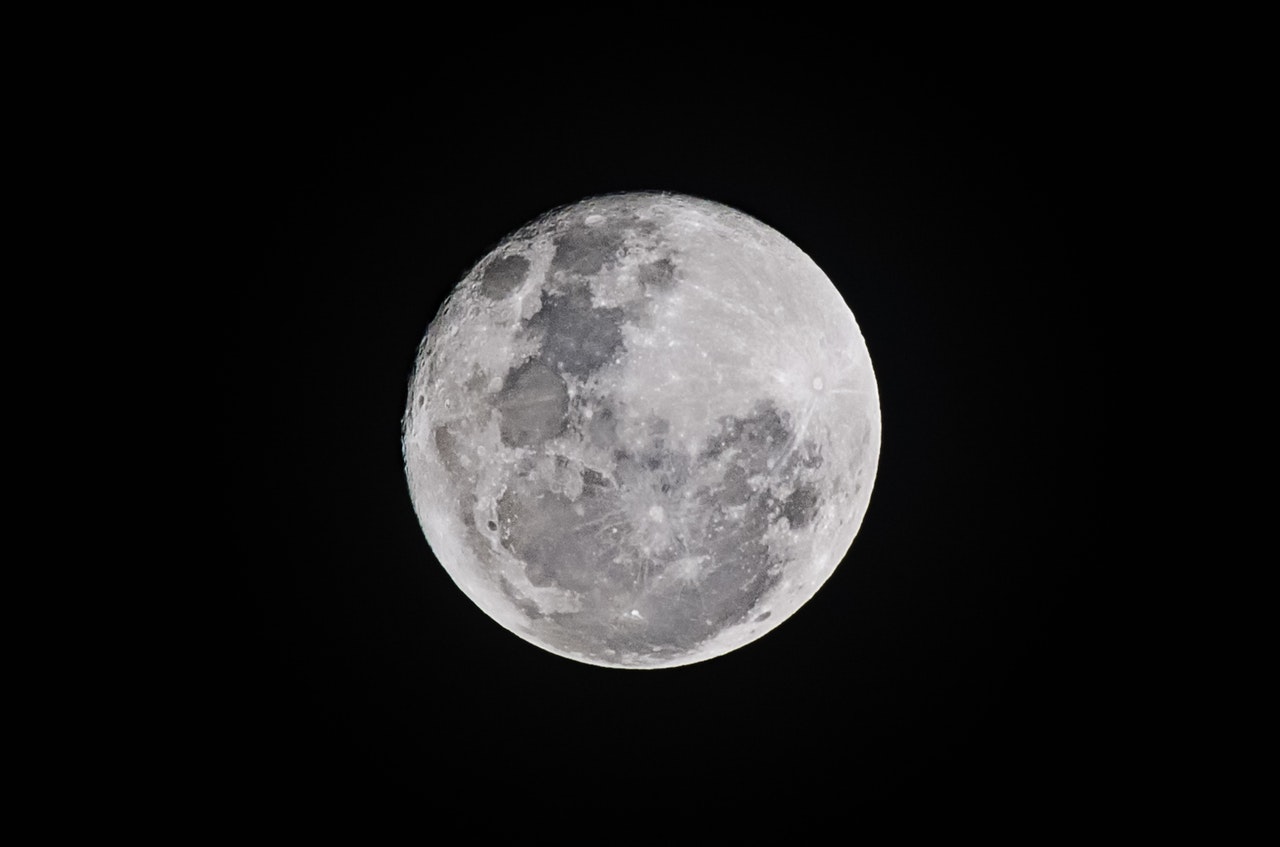 Last on our list is probably the riskiest Bitcoin transactions in the history of the world. To prove that Mt.Gox is actually a serious company and that its services are viable, CEO mark Karpeles performed on the biggest and most risky Bitcoin transactions ever. He moved over the Bitcoin network 442,000 Bitcoins from Mt. Gox to Mt. Gox. The estimated value was somewhere around the $282,2 million mark.

Without a doubt, the world of cryptocurrency is a very interesting place with lots of amazing, sometimes ridiculous, stories. There are probably many more interesting transactions that took place, however, the ones listed here are the most famous ones. We hope you enjoyed our article.

Inschpektor — The user friendly peer manager for your IOTA node