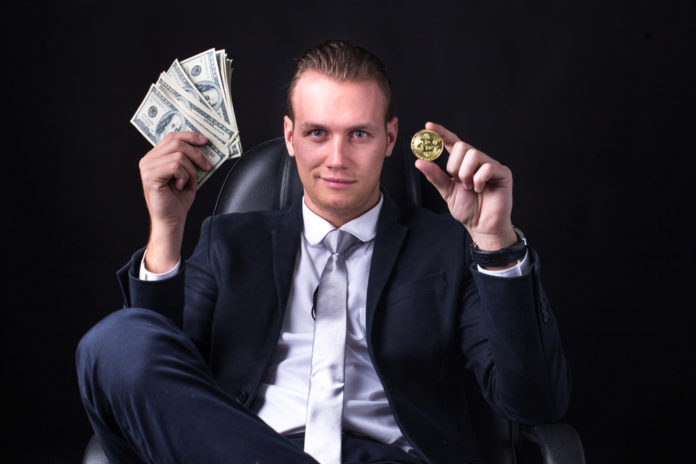 The youngest US billionaire to go public with his BTC purchase is philanthropist Bill Pulte, who wants to promote crypto adoption.

“I recently bought 11 bitcoins,” is a phrase that many of us would love to pronounce and that Bill Pulte, a billionaire, shares with his 1.75 million followers on Twitter. Bill Pulte is the director of Pulte Capital Partners, one of the directors of Pulte Homes, and the billionaire who gives money and cars to people on Twitter. He is also the grandson of the billionaire founder of housing giant PulteGroup (PHM), which has a $ 10.9 billion market cap.

Now, like many other billionaires, consoles are joining the crypto community. With effect from December 12, 2019, he announced that it had purchased 11 BTC. Through social media, especially Twitter, Pulte promotes the well-being of the poor and wants to change the world. The use of BTC could certainly prove to be an effective way to bring about change.

Cryptocurrency can help the world’s poorest…especially those who are “unbanked” … as a philanthropist, I therefore want to promote adoption. Leave comment why you need Bitcoin and I’ll pick one person to send some satoshis to … Yes this is real ? …

Many expressed their delight at the comments, both that he bought BTC and used it to advertise to almost 2 million people. An interesting comment came from Tuur Demeester, founder of the Bitcoin Alpha hedge fund Adamant Capital. He raised the Bitcoin ceiling and said that less than 2 million people could ever own more than 10 BTC given the BTC supply ceiling, and that consoles are now one of those lucky ones.

Buying 11 bitcoins could just be the beginning. Pulte could soon see the value of Bitcoin for its philanthropic work. And most likely, he’ll start buying more bitcoins and eventually join the long list of billionaires holding bitcoin. This list already includes Michael Novogratz, Blythe Masters, Dan Morehead and Tyler and Cameron Winklevoss.