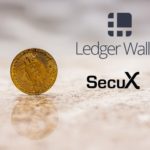 The secure storage of cryptocurrencies is an issue of great concern for many traders and investors. In the past two years, the number of crypto trading activity has skyrocketed, expanding the market value with millions of dollars. But this increase in capital has also attracted the attention of many malevolent actors. Because of this, there have been many incidents of wallets and exchanges being hacked.

Ledger is a French-based hardware wallet manufacturer that was established in 2014 when bitcoin storage systems were on the rise.

The team released its most popular product in 2016, the Ledger Nano S, one of the most know hardware wallets to date.

Ledger Nano X is the most recent release of the company, being an update to the Nano S model, is intended to add more mobile functionality, storage, a larger screen, and other enhanced features. 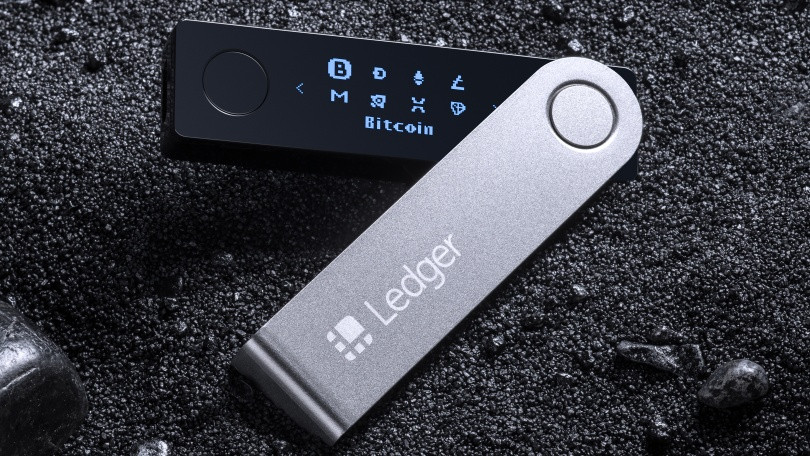 The Ledger Nano X is among the few hardware wallets in existence that feature Bluetooth connectivity to mobile devices. The wallet also supports compatibility with software wallets and can be used on computers with a 64-bit OS (Windows 8+, macOS 10.8+, Linux). It also comes with a USB cable which you can plug into your device.

The wallet supports over 1,000 cryptocurrencies due to its integration of compatible software apps, enabling the user to store various crypto in one place.

The wallet looks similar to its Nano S predecessor, retaining its USB-like shape, featuring a screen and two buttons. The difference is that the screen and the device itself are bigger, measuring 72mm x 18.6mm x 11.75mm.  The device is built out of brushed stainless steel and plastic.

The Ledger Nano X has improved private key security as they are kept on the next generation CC EAL5+ certified security chip. Nano X also supports a plethora of cryptographic protocols:

A 24-word recovery seed will also be generated during the wallet’s first setup, which will help you restore your funds should de wallet get damaged or stolen.

At the time of writing this article, the Nano X wallet was sold for $119 USD.

While Ledger is omnipresent in most of today’s wallet reviews, SecuX is a bit more obscure. The product was created by a team of Taiwanese developers from various tech industries. 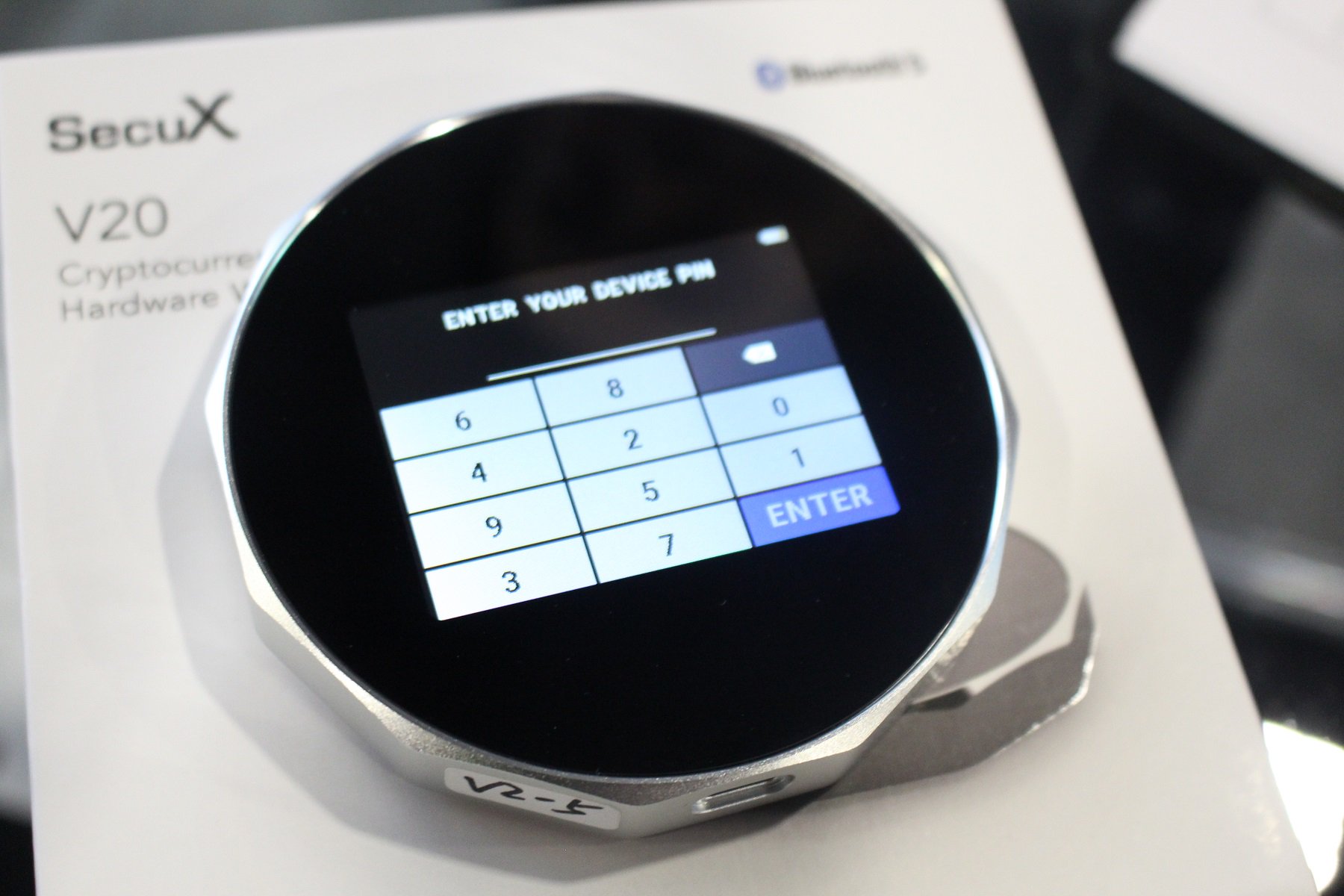 It supports devices running on Windows, Mac OS, Linux, iOS and Android. It features USB-C connectivity as well as a Bluetooth 4.2 connection for smartphones, just like the Nano X.

SecuX’s V20 is very different in appearance when compared to Nano X. It has a cylindrical shape and it is much larger overall. It features a 2.8-inch color touchscreen and an aluminum frame with a rubber base.

The wallet is embedded with military grade CC EAL 5+ certified Security Element (SE) which ensures that the stored private keys and device PIN code are safe from any kind of cyber-attacks.

Other notable security features include:

The wallet complies with BIP32, BIP39 and BIP44 standards, which enables you to generate passphrases of 12, 18 or 24 words for fund recovery.

The SecuX V20 wallet is currently available for a price of $149 USD.

So, which of the hardware wallets is better? Well, this depends on what you prefer. The Ledger Nano X is smaller and more convenient to carry around. On the other hand, SecuX V20 is sturdier and has a larger screen for viewing transactions.

Both seem to have strong security implementations and Bluetooth connectivity, but Nano X supports a larger list of cryptocurrencies in comparison to V20. This is a greater advantage for investors that are looking to have a very diversified portfolio. Ledger Nano X is compatible and can manage many applications and software, while SecuX does not mention such functionalities. Price wise, V20 is more expensive than Nano X.

Mysterious QuadrigaCX Co-Founder Was Once A BitMEX Bitcoin Whale

One of the crypto industry’s most convoluted imbroglios to-date developed even further just recently, as internet sleuths stumbled across odd...