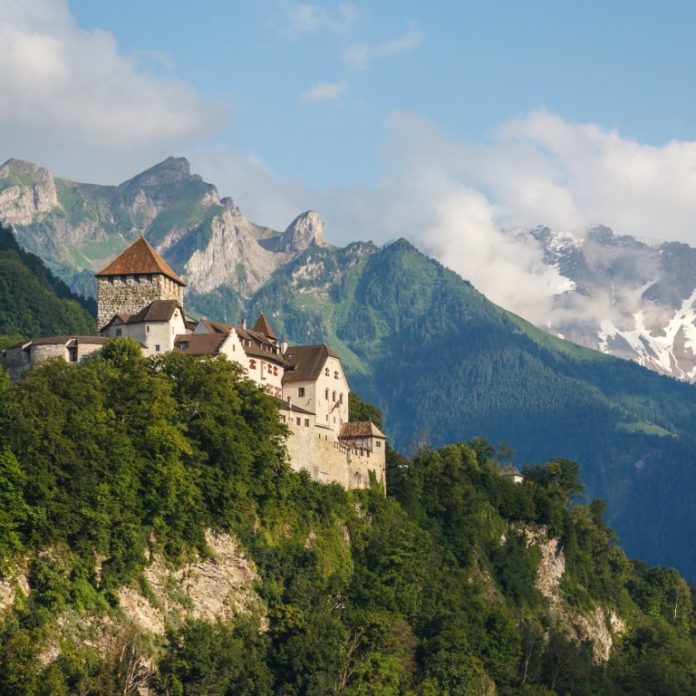 In this week’s daily editions of Bitcoin in Brief we reported on McAfee’s “Doomed” wallet, a panic in the altcoin markets, Binance’s new fiat-to-crypto platform in Liechtenstein and much more. The most commented-on article during the week covered a situation in the UK, where banks are targeting cryptocurrency owners – having their assets frozen and accounts locked without warning.

A cheerful story published on Monday was about Paxful, which launched the #BuiltWithBitcoin program in 2017 by donating $50,000 for the construction of a nursery school in Rwanda, starting to sponsor the construction of a second school in the African country. Planned for students aged 6-15 in the Nyamata Sector of Rwanda’s Bugesera District, the company jump-started the project with a $20,000 donation. Total construction is estimated to cost $100,000, with the balance to be collected through an online crowdfunding campaign. Donations can be made via BTC, BCH, ETH, LTC and Dash. And Paxful vowed to match all community donations until the $100,000 goal is met. The altcoin markets bleeding red was the big story on Tuesday. Sentiment in crypto community forums all around the web turned very dark as panic set in. With cryptocurrencies such as Iota, BNB, and Vechain nursing 20% losses in a single day – 25% in the case of the latter – the market was looking very ugly indeed. The total value of the cryptocurrency market has dropped to $194 billion at the time of publication, with BTC dominance reaching 53.5%. Just three cryptocurrencies in the top 100 were showing signs of green at the time, and predictably they were all stablecoins.

On Wednesday we reported that popular cannabis magazine High Times won’t accept cryptocurrencies for its IPO after all. According to a filing with the SEC, the company’s previous statement about it was a mistake. The announcement was “distributed in error as the Company will not be accepting bitcoin as payment for shares” High Times claimed. While it would have been fair to assume another company might have gotten cold feet due to the current bear market, or that it was somehow intimidated by the regulators behind the scenes, in this case it is indeed possible that whoever wrote that original announcement was just stoned out of their mind at the time. On Thursday it was reported that security researchers claimed they successfully sent signed transactions with John McAfee’s “unhackable” Bitfi wallet. And someone had even been able to demonstrate root control of the device by installing the classic video game Doom on it. McAfee reacted by twitting: “A video played on your Bitfi wallet has nothing to do with the safety of your funds. This is amateur hour, not a hack! Any device with a computer and screen can be used to play games. I should start watching my YouTube videos on Bitfi wallet.” He later added: “Laughing so hard I can barely catch my breath. “Hackers” play Doom, play videos, root the device, play music on the BitFi wallet. We dont charge extra for those facilities. No-one has taken the coins from our pre-loaded wallet. No one will. Isn’t this what matters?”

On Friday we reported that Binance is launching a fiat-to-crypto trading platform in Liechtenstein. Using a joint venture with LCX, they plans to build up a team of up to 15 professionals for the Liechtenstein office that will manage customer support, legal requirements, due diligence, KYC, AML and government communication, while the team at Binance will provide and maintain the platform. The new exchange will offer trading for Swiss francs (CHF) and Euros (EUR) against major cryptocurrencies and promised to add more trading pairs in the future. Adrian Hasler, Prime Minister of Liechtenstein, welcomed the joint venture and said: “We are confident that Liechtenstein’s existing and future legal framework and practice provide a robust foundation for the Binance LCX and other blockchain companies to provide exceptional services here in Liechtenstein.” An interesting story we covered on Saturday: you can now buy fancy hairspray with bitcoin. R+Co, the beauty collective founded by stylists Howard McLaren, Thom Priano, and Garren, has begun incorporating BTC and BCH payments into its business model, women’s style magazine The Cut revealed. R+Co’s president Dan Langer said: “Blockchain technology is going to be one of the future disruptors in the beauty industry. It will allow consumers the ability to leverage their data and purchase behavior in all kinds of new shopping ways… from reviews to rewards to product benefits. In order to stay at the forefront of this emerging thinking we wanted to integrate components of it while still in its early stages – like paying with Bitcoin – and learn with it as it evolves.”

The most commented-on article during the week covered the situation in the UK, where banks have been targeting cryptocurrency owners. People who cashed out large amounts of cryptocurrency – legitimately – have had their assets frozen and accounts locked without warning, fueled by fears of money laundering and a general distrust of bitcoin. One person even claims to have had their house raided and computer equipment seized in a follow-up operation by police. Join the discussion.

Catch the rest of this week’s news in the This Week in Bitcoin podcast with host Matt Aaron.

What other stories in the Bitcoin world caught your attention this week? Share your thoughts in the comments section below.