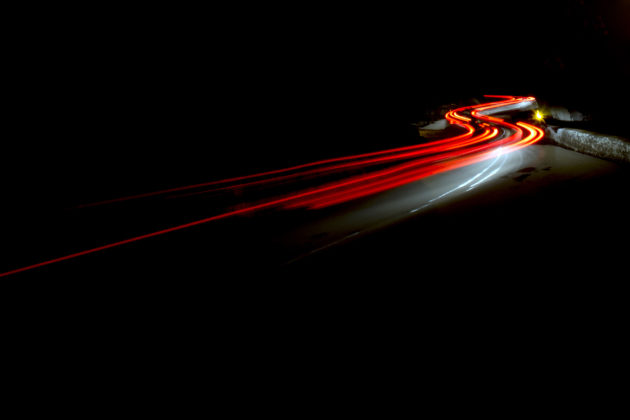 Bitcoin is beginning to flash some signs of strength as it starts breaking out of the recently established trading range between $9,00 and $9,300
The crypto could soon make a move to test the resistance that sits towards the top of its long-held trading range
This resistance extends from $9,700 to $10,000
BTC’s tempered strength comes as altcoins begin rallying, with some even climbing as much as 100% yesterday
Analysts are noting that there are a few factors that suggest Bitcoin could be in for a notable decline in the coming days

Bitcoin is currently looking strong as it attempts to break above $9,300. This level has held as resistance throughout the past week, and buyers were previously unable to shatter it despite multiple tries.
As buyers now navigate the crypto past this level, it may continue rising until it reaches its high time frame resistance in the upper-$9,000 region.
This level has catalyzed countless rejections over the past few weeks and months.
For it to be surmounted now, buyers will have to garner massive support. The ongoing altcoin market rally could help create a tailwind that leads the crypto higher.
That being said, there do appear to be three factors that could stop the crypto dead in its tracks and lead it to decline further in the days ahead.
Bitcoin Approaches Crucial Trendline Following Overnight Surge
At the time of writing, Bitcoin is trading up just under 1% at its current price of $9,350.
Although in percentage terms it hasn’t risen by much, its ability to break above the resistance that has been formed at $9,300 is significant.
Where Bitcoin trends next will likely depend on how it reacts to a crucial trendline that is rapidly approaching.
One analyst spoke about this level in a recent tweet, explaining that the trendline currently exists around $9,400, meaning that BTC is on the cusp of a major breakout.
“BTC Made this chart on July 6th, let’s see if the restest of support at $9200 is met by Bitcoin finally breaking above this trendline in the coming day. Make or break,” he explained.

Image Courtesy of Josh Rager. Chart via TradingView.
Three Factors That Could Slow BTC’s Ascent
Three factors that could stop Bitcoin from seeing any type of intense upwards movement in the near-term include its recent retest of support, slight signs of rejection at the aforementioned trendline, and its MACD indicator testing a bear cross.
One analyst spoke about these factors, saying:
“Retesting + getting rejected from resistance + MACD testing bear cross. Don’t let the euphoria blind you, manage your risk by raising your stop losses.”

Image Courtesy of Teddy. Chart via TradingView.
Although these trends are essential to be aware of, Bitcoin could quickly invalidate them should it continue pushing higher throughout the day.
Featured image from Shutterstock.
Charts from TradingView.