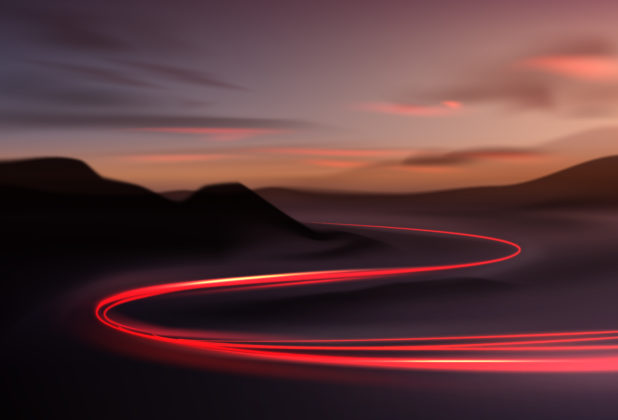 Ethereum and Bitcoin have been seeing mixed price action in recent times
The weakness seen by these two cryptocurrencies has been mounting over the past few days
BTC is struggling to hold above $9,000 as Ethereum trades below its long-established trading range
One trend that could have grave impacts for ETH in the near-term is the number of tokens being moved into exchanges – and particularly into Bitfinex
This comes as the crypto finds itself within a precarious technical position

Ethereum has been trading in a similar fashion to Bitcoin and the aggregated cryptocurrency market in recent times.
This has exposed it to significant weakness as of late, causing it to break below the lower boundary of its long-established trading range.
Although from a technical perspective this break was significant, ETH is still holding above its “last-ditch” support level that is stopping it from seeing a massive decline.
Analysts are noting that several indicators are beginning to flip bearish, potentially signaling that a decline beneath this level is imminent in the coming several days.
One factor that investors should also be aware of is the influx of ETH into exchange wallets over the past year. Despite there being a mass exodus of Bitcoin away from exchanges, Ethereum has seen an opposite trend.
Ethereum’s Technical Strength Degrades After Breaking Below Previous Trading Range
Ethereum had been trading between $230 and $250 over the past several weeks.
Although it did dip below the lower boundary of this range on a few occasions, yesterday’s breakdown marked the first sustained decline beneath the $230 support that it has seen since it first began consolidating.
At the time of writing, Ethereum is trading down just under 2% at its current price of $226.
This marks a rebound from recent lows of just over $220 that were set yesterday.
One analyst noted that $220 is now the crucial level that buyers must defend. He also notes that the cryptocurrency’s 4-hour cloud is now close to forming a bear cross – signaling that a downtrend could be looming.
“Closing a daily below 220 will not look good. Last time cloud bear crossed on 4h it was in March – inches from happening as we speak,” he said.

Image Courtesy of Teddy. Chart via TradingView
ETH Exchange Inflows Rocket
Another factor that could hold some influence over Ethereum’s mid-term trend is the fact that Ethereum has seen a climb in on-exchange wallet balances as of late.
This runs counter to the trend seen by Bitcoin and could indicate that investors will be more prone to exit their ETH positions should its price start climbing.
One prominent analyst who discovered this trend spoke about it, saying:
“So Bitfinex now holds nearly double the USD balance of ETH vs. BTC. Two completely opposite trends this year. $1B of bitcoin outflow.”

Image Courtesy of Ceteris Paribus
The massive number of Ethereum longs currently open on Bitfinex could be one factor driving this occurance.
Featured image from Shutterstock.

Crypto market skeptics and speculators are concerned about 789,000 ETH that started moving four days ago last Wednesday. The transaction...