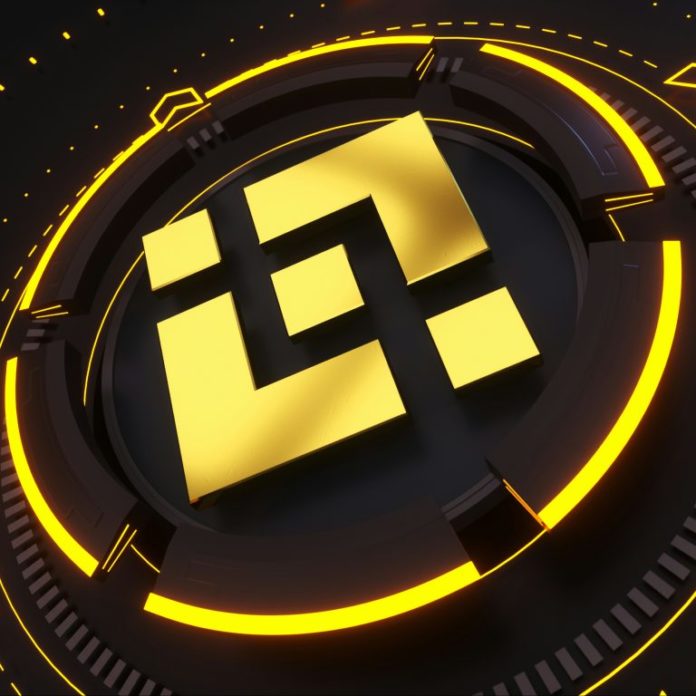 Binance, the world’s second largest digital asset exchange by traded volume, has withdrawn its services from countries targeted by U.S. economic sanctions, in line with its controversial revised terms of use. However, the ban affects entire populations in countries such as Zimbabwe, where U.S. restrictions are supposed to specifically target individuals and companies.

Binance Seeks to Satisfy US Interests

Binance users in Iran, Belarus, Serbia, Bosnia, Myanmar and other restricted jurisdictions have reportedly been cut off for a month now after the global exchange sent a notice of termination. Although Binance’s terms now prohibit individuals and countries on the U.N. Security Council and the Office of Foreign Assets Control of the U.S. Treasury Department (OFAC) sanctions lists, Russia is conspicuously exempt.

Many Zimbabweans who relied on Binance to buy and sell cryptocurrency are now in the lurch as only a handful of other global exchanges accept new account registrations from Zimbabweans due to sanctions. Local financial regulators have already crippled operations of erstwhile popular trading platforms like Golix with a backdoor ban on virtual currencies. After that, trading went underground and continues to flourish on social media platforms like Whatsapp and on emerging peer-to-peer exchanges. “I just got the dreaded message when I tried to do a trade [on Binance] this evening,” lamented William Chui, a cryptocurrency broker, on Jan. 4. “Liquidated most of what I had and was keeping elsewhere. But where do I store these tokens?” he pondered, in reference to Binance coin (BNB) and cardano (ADA). Not many wallets support such assets.

The reach of the Zimbabwe Democratic and Economic Recovery Act (Zidera), under which Zimbabwe has been sanctioned for almost two decades, has long been a subject of controversy, with the U.S maintaining that the sanctions are targeted against individuals and institutions that are complicit in bad governance.

The latest Binance terms of use read, in part, “By accessing and using Binance and any of its services, you acknowledge and declare that you are not on any trade or economic sanctions lists, such as the UN Security Council Sanctions list or OFAC.”  These sanctions typically freeze assets of targeted countries, curtail financial transfers to individuals or states as well as suspend services to those on the embargo list.

However, Zimbabwean users who are not on the U.S. sanctions list have been thrown off the exchange by a blanket ban. The sweeping prohibition has no clear basis in either Binance’s new terms of use or Zidera, other than to simply placate U.S. interests. It is also unclear why an exchange that is based outside of the United States would go out of its way to meet the OFAC sanctions list. Many were cut off without prior notice. A 36 year-old Harare woman who has kept her small investment of ripple and stellar on Binance for the past year wasn’t even aware that a ban had taken effect. “I have just realized that I cannot do anything on my account anymore, not even a withdrawal,” moaned the woman, who preferred to remain anonymous.

Binance’s November 2018 notice raised few eyebrows, especially since the exchange selectively targeted smaller economies on the U.S. sanctions list. Belarus, for example, is targeted over its alliance with Russia, whereas the latter, a frequent target of Washington’s trade restrictions, is exempt. Cryptocurrency has been often hailed as ushering in financial inclusivity and decentralization where the traditional financial system is entangled in geopolitical interests. Although Binance has highlighted its right to alter service terms at its sole discretion, the termination of service to customers to cozy up to political institutions undermines the self-sovereignty that is a key tenet of cryptocurrency – even when it is stored in third-party custodial wallets.

While bigger economies have been maintaining ambiguous or skeptical policies towards cryptocurrency, Belarus is among the smaller countries that have been crafting a crypto-friendly policy framework. Last year, Alexander Lukashenko’s administration legalized the business activities of crypto and blockchain companies registered with the Belarus High Technologies Park (HTP) in Minsk.

Belarusians’ space for buying, selling and trading digital assets is now constricted, but crypto investors can turn to verified online exchanges for their jurisdiction. These offer political immunity from foreign sanctions or internal restrictions.

Bitcoin enthusiasts can also revert to peer-to-peer exchanges such as Localbitcoins, while Crexby, a platform recently launched by Belarusians in the U.S., may soon introduce support for Belarusian ruble trades. Iran enjoyed a brief respite from international isolation over its nuclear programme and alleged bankrolling of terrorism after Barack Obama signed a non-proliferation deal with Tehran in 2016. Current president Donald Trump has renewed sanctions against the country however. “Binance had a large liquidity and a number of coins/tokens that allowed me to trade easily. After being ‘kicked out’ my options are very limited for how I can grow my crypto holding, save for hodling,” stated Chui, a Zimbabwean trader.

At press time, Binance had not responded to request from news.Bitcoin.com for comment despite earlier assurances that it would do so.

What do you think about Binance’s unilateral decision to terminate services to some of its loyal users? Let us know in the comments section below.

The post Thousands of Banned Binance Customers Remain Cut off by the Exchange appeared first on Bitcoin News.