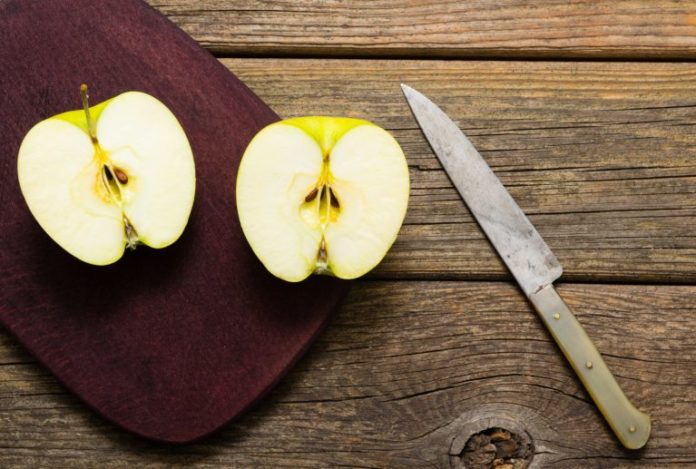 This spring, three of the largest crypto networks, BTC, BCH, and BSV, will undergo their halvings around the same time for the first time in history. During the last halving in 2016, only one network existed, but now three protocols share the same consensus algorithm. Google Trends shows that searches for the term “bitcoin halving” have skyrocketed in recent days and it’s still unclear whether the halvings are priced into the three markets.

In the fourth Arcane Research weekly update, the cryptocurrency research and analysis firm noted that Google searches for the term “bitcoin halving” have skyrocketed. Arcane’s chart shows that Google Trends indicates that the spike really took off in mid-November 2019. The research details that BTC has had several narrative shifts during the last decade from cheap peer-to-peer payments to the latest digital gold narrative. “The search interest for the bitcoin halving, this has accelerated over the last few months,” Arcane’s research notes.

The weekly analysis also notes that discussions on whether the halving is priced in or not have increased in the bitcoin community. Currently, there are 105 days until the BTC halving, 71 days until BCH halves, and 73 days left until BSV rewards decrease from 12.5 BSV to 6.25 per block.

All three cryptocurrencies have gained a considerable amount of value over the last two months. But a number of people believe that all three networks need to gather even more value in order to appease the miners on each network. Some speculators believe miners from any network could switch to another chain if profits aren’t adequate after the reward halving. Because all three networks share the same consensus algorithm (SHA256), miners can easily switch to the most profitable chain.

Pools switching chains for profit has become a trend ever since the August 1, 2017 Bitcoin Cash fork. During the November 2018 BSV split, entities with hash power battled between other miners on all three chains. Events like these have shown clear hashrate shifts but the halving on all three chains within a 40-day time span will be interesting. There’s quite a bit of economic and game theory involved with the reward halvings and right now everything is theoretical.

“The halving is close enough that it’s time to start talking about it more seriously, but far enough out in the future that it’s unclear whether it’s priced into the market efficiently,” explains a Grayscale Insights report on the subject written by Matthew Beck. “In fact, based on anecdotal conversations with market participants, we were surprised to learn that many of them were not even aware of this event — Moreover, according to Unchained Capital, less than 32% of the bitcoins in circulation have remained in the same wallet addresses since July 2016.”

Reddit and Twitter Are Littered With Theoretical Discussions About the SHA256 Halvings, While Some People Remain Unaware

There remain some digital asset holders who have no idea the halvings are approaching. On crypto Twitter (CT) the subject is trending and you can find various discussions about the subject nearly every day. A few individuals have tossed the recent litecoin (LTC) halving into conversations as an example of what could happen.

Met a guy today that says he owns 10 Bitcoin… But doesn’t know what the Halving is…
Wtaf!!

LTC’s overall hashrate dropped significantly, losing more than 40% of what it held before the coin’s reward halving.

Similarly to Twitter discussions, the ‘halving’ conversation has been trending on the Reddit forums r/btc, r/cryptocurrency, and r/bitcoin. With three powerful crypto networks due to halve in the spring, the 2020 reward cut will be widely felt.

What do you think about the SHA256 (BTC, BCH, and BSV) halvings set to take place this coming spring? Do you think the halvings are currently priced in or are yet to be priced in? Let us know what you think about this fascinating topic filled with economic and game theory in the comments section below.

Bitcoin price broke back above $9,000 this morning, making this the second time this month that has happened. Following last...