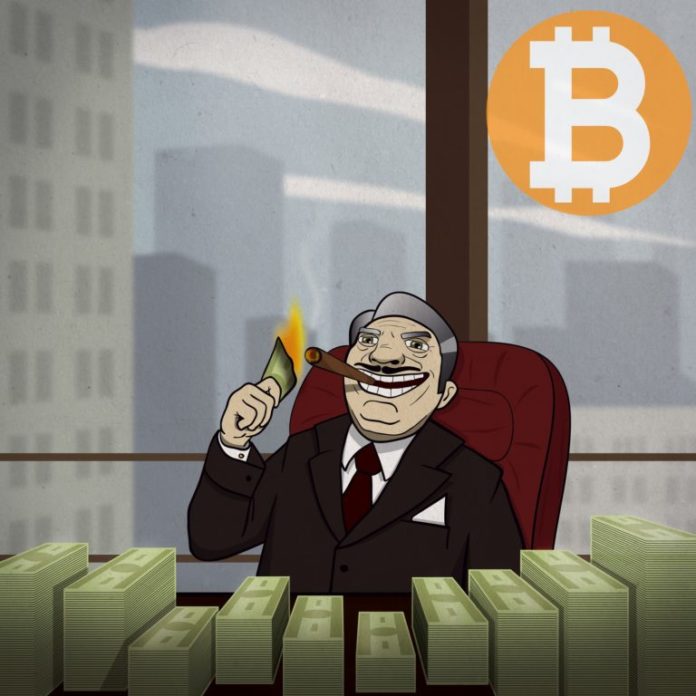 Tidbits summarizes interesting chatter from across the cryptosphere. Today, the crypto community reacts to Erik Voorhees’s argument that maximalism is a flawed ideology. Jonathan Silverblood recommends using the bear market as an opportunity to build while earning crypto and Craig Wright claims he owns more BTC than anyone else in the world.

Shapeshift CEO Erik Voorhees recently took to social media to point out the inherent flaw of the Bitcoin maximalist mindset.

Maximalism: The idea that decentralization is extremely important but only one blockchain and only one form of money is acceptable

Voorhees also explained that open markets have always led to situations where there are multiple solutions, so altcoins will continue to exist in the cryptocurrency space. In response, one commentator brought up TCP/IP as a monopoly in an open market, but Voorhees argued that there are many other popular internet protocols like VOIP, SMTP, and http.

Director of research at Tierion and Bitcoin developer Paul Sztorc had an interesting take on the debate Voorhees stirred up. Sztorc brought up scholar Nassim Nicholas Taleb’s observation that almost all drinks are kosher in the United States, even though the kosher population represents less than three tenths of a percent of the residents. Drawing upon the dictatorship of the intolerant minority concept, Sztorc argued that the most intolerant cryptocurrency community will end up producing the most widely used coin.

It’s important to read your Taleb!

“The Kosher population represents less than three tenth of a percent of the residents of the United States. Yet, it appears that almost all drinks are Kosher.” https://t.co/51D5limIMh

Using the Bear Market Bottom as an Opportunity

Bitcoin Unlimited developer Jonathan Silverblood recently urged his followers on social media to use the bottom of a bear market as an opportunity to help rebuild. Silverblood argued that builders will be able to profit financially while helping the crypto industry to recover from the bear market.

There is no better time to transition to getting your income in crypto than during the bottoms between bull markets – not only do you add value to the ecosystem helping it recover, you also financially benefit from the recovery.

Silverblood went on to recommend sites like honest.cash, bitbacker.io and cash.gateway for builders to get started.

Craig Wright Claims He Owns the Most BTC

Nchain chief scientist Craig Wright raised eyebrows on social media recently when he claimed to own the largest BTC bags in the entire world. Wright also predicted that BTC prices will fall to zero.

I own more BTC than you. For any you.

It is headed to zero

I will enjoy the ride down pic.twitter.com/txZqM3umjS

What do you think of Wright’s self-proclaimed title as largest BTC holder? Let us know in the comments below.

Readers should do their own due diligence before taking any actions related to the mentioned companies or any of its affiliates or services. Bitcoin.com and the author are not responsible, directly or indirectly, for any damage or loss caused or alleged to be caused by or in connection with the use of or reliance on any content, goods or services mentioned in this article.

SEC Targets Kin; Kin Argues It Is Not a Security

Kin, a cryptocurrency that was introduced last year as an offshoot of the chat app Kik, has been quietly facing...