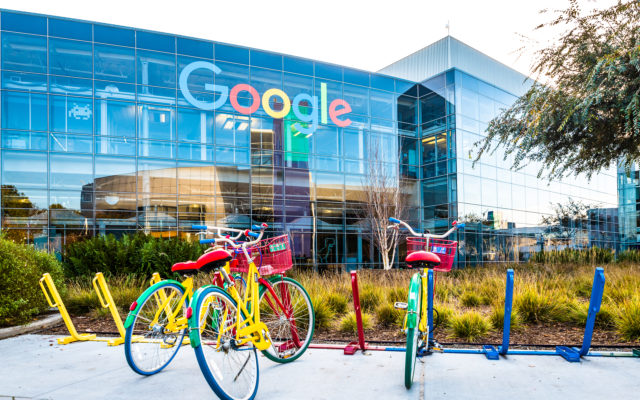 Chatterjee to Make Cryptos Mainstream
Coinbase announced late on Wednesday that Surojit Chatterjee would lead its product organization. Chatterjee has worked for Google for 11 years, holding various roles. He also worked as product leader at Flipkart, an Indian online shop. Coinbase CEO Brian Armstrong said that this particular role was a more valuable experience from the exchange’s perspective than Google.
Chatterjee’s main long-term objective is to make cryptocurrencies like Bitcoin mainstream. The goal is to promote digital currencies to the point where they become ordinary options for paying for goods and services.
Surojit said that he had witnessed first-hand how mobile phones have transformed the way we buy goods and services online. Thus, he sees how “cryptocurrencies and blockchain technology can help open up the financial system for everyone by growing cross-border commerce, lowering transaction costs, providing higher security and by helping individuals have more control over their financial future.”
Last year, Chatterjee was responsible for the launch of a major redesign of Google Shopping. The latter is a platform that enables retailers to promote their products and services online. The service is struggling to compete with e-commerce giant Amazon. However, it seems Google is making only the first steps in this direction.
New Coinbase Exec is Excited About Crypto and Blockchain
Chatterjee revealed in a personal blog post that he was excited about what cryptocurrency and the distributed ledger technology (DLT) can do to democratize the global financial system. He said:
I believe crypto currencies and blockchain technology can help open up the financial system for everyone by growing commerce and cross-border commerce, by lowering transaction costs and by providing higher security.
He added that the development of crypto technology could help transform the Internet as we know it by bringing more decentralization. It is undoubtedly inspiring to hear such comments from a former Google executive.
According to Coinbase’s new product boss, blockchain and cryptos could help 1.7 billion of the world’s unbanked population carry out cross-border payments and transactions.
“This is why I am inspired by Brian’s vision to create “economic freedom for everyone” and excited to be a part of the Coinbase journey,” Chatterjee said.
In 2018, Coinbase was valued at over $8 billion in a financing round that had NYSE parent Intercontinental Exchange and Tiger Global Management among its investors.
Do you think Chatterjee will lead to significant changes at Coinbase? Share your thoughts in the comments section!