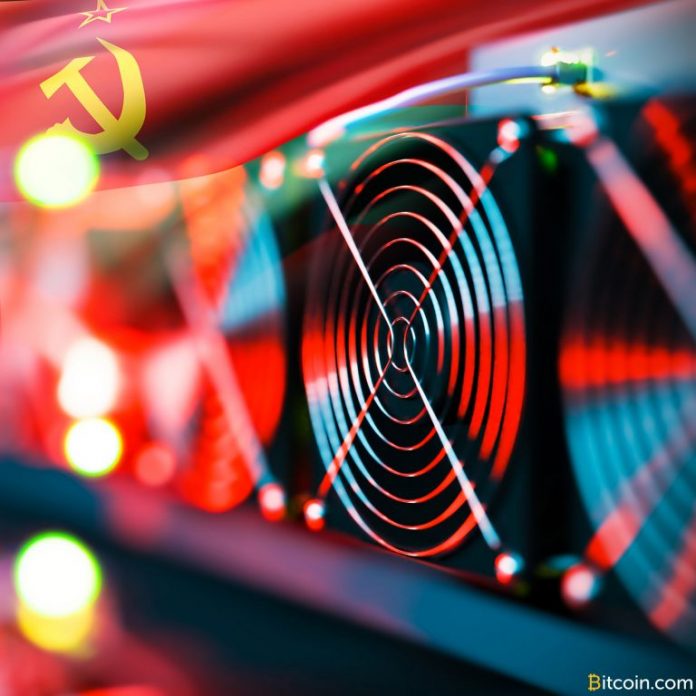 The government of Transnistria has recognized the importance of cryptocurrency mining for the territory’s economy and budget. The unrecognized republic in Eastern Moldova now plans to expand the industry by attracting more miners with a crypto-friendly business climate and favorable regulations. Earlier this year, the Pridnestrovian Moldavian Republic (PMR) adopted legislation that legalized crypto mining and provided incentives for foreign investors to set up mining farms within its borders. Under its provisions, a free economic zone was established for these companies and authorities promised to provide the necessary infrastructure, including unrestricted access to the Transnistrian electrical grid.

The new law “On the development of information blockchain-technologies in the PMR” also allowed tariff-free imports of mining equipment and exempted mining incomes from taxation. As a result, facilities with a total consumption of between 5 and 7 MW of electricity are now operating in the country.

But the government in Tiraspol doesn’t want to stop there. According to its prime minister, Transnistria plans to increase that number to 100 MW and has already managed to secure the needed investments. In an interview recently broadcasted by two local TV channels, Aleksandr Martynov stated:

We adopted a fairly liberal law that stimulates mining activities in Transnistria. We also isolated them from our tax system.

The head of the executive power further emphasized that Pridnestrovian authorities do not exercise any control over the revenues from the production of cryptocurrencies and don’t claim any portion of the income generated by entities that operate mining facilities. He added that the main goal set by the government is to sell more electricity to the bitcoin farms, and Transnistria can offer a lot of it at a low price. The largest producer of electricity in the region is the Russian-owned Moldavskaya GRES, a thermal power station built on the shores of Lake Kuchurgan on the Ukrainian border. It has an installed capacity of 2,520 MW. The station burns mainly Russian natural gas which the self-proclaimed republic does not even pay.

The fuel is billed to Moldova which claims sovereignty over the separatist territory in a frozen conflict with the government in Tiraspol that dates back to the dissolution of the Soviet Union in the early 1990s. The $6 billion of money owed by the Kuchurgan power station are considered part of Moldova’s debt to the Russian supplier, Gazprom.

Cryptocurrency miners help to utilize the excess capacity of the power plant. And more mining farms means higher revenues for the station, which translates into increased budget receipts for Transnistria, Prime Minister Martynov explained. He added that the projected income, which he described as significant, has already been included in PMR’s draft budget for the next year.

What do you think of Transnistria’s policies towards the crypto mining industry? Share your thoughts on the subject in the comments section below.

Bitcoin’s Liquid Sidechain is Being Adopted by Swiss Finance Industry

Swiss IT consulting firm Inacta AG has become an official partner of Blockstream’s Liquid Sidechain for Bitcoin, the company confirmed...