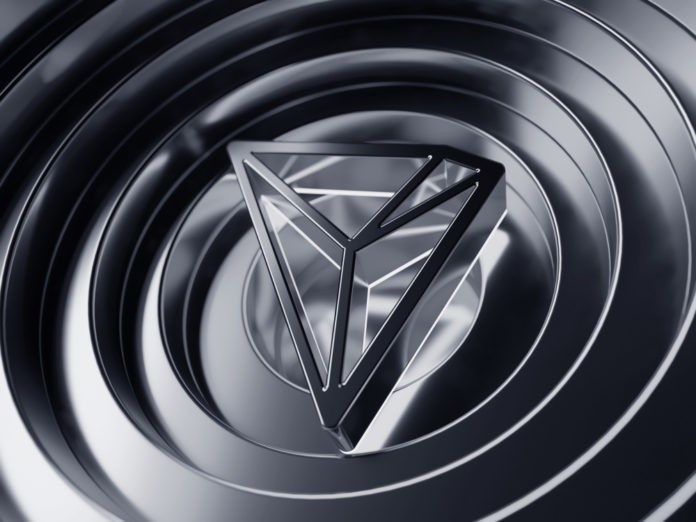 Justin Sun announced via Twitter that the TRON Airdrop was successfully completed for the Ethereum community.

The TRX tokens in the current ERC20 form have been forwarded to the Ethereum community and its accounts.

As Justin Sun, founder of TRON yesterday announced via Twitter, the Airdrop was completed yesterday completely.

Overall, TRON has stated that 602,881 addresses could be identified that were eligible for the Airdrop. If you count to the addresses, you can check at https://etherscan.io/ by entering your ETH address and going to the “Token balances” drop-down menu on the next page.

The Airdrop campaign for the Ethereum community, according to the TRON Foundation, was designed to give Ethereum owners a taste of TRON’s fast transaction times and network. Justin Sun took the opportunity to immediately compare ETH and TRX.

Therefore, the Airdrop was not only done from charity, but is also a gesture of rivalry between TRON and Ethereum. Although Justin Sun explicitly praised the ability to use the Ethereum Blockchain and the ERC20 Standard during the early development phase. Nevertheless, the comparison shows that both projects are at least partially in competition.

At the editorial time a TRX is traded for around 0.0706 euros and is around 4 percent in the plus. In addition, it remains to be seen how the TRON price will react when Mainnet is released on May 31st.