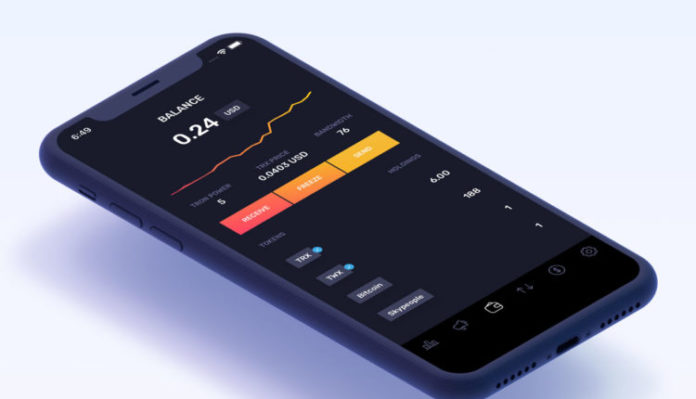 The new TRON (TRX) Wallet App for Android is available for download from the Google Play Store. A version for iOS devices will follow soon.

Recently, TRON received Ledger support, which many TRX investors longed for. Since then, the TRX tokens can be managed with the Ledger Nano S in conjunction with the TRON Explorer. It was only a matter of time before Justin Sun’s project launched a mobile wallet. After four months of development, the software has made it to the Google Play Store and is now available to all Android users for free download.

If you want to install a TRON wallet on your iPhone, you have to be patient. Unlike Android, Apple is scrutinizing all apps for possible malware and developer policy violations. For this reason, the inclusion in the Apple Appstore usually takes a little longer than Google. In addition, it is not clear at this time whether the development of the iOS version is already completed.

The TRON-Wallet is an open source project initiative from Getty / IO Inc. Over the past nine years, the company has developed more than 100 mobile and web apps for businesses around the world. 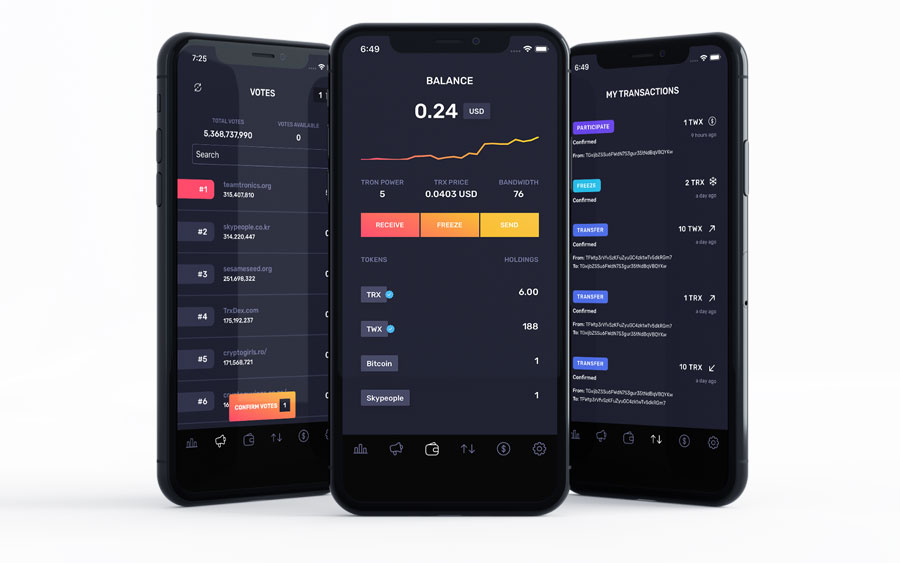 The user interface of the TRX-Wallet is very appealing and intuitive. After installation, the user can create a new wallet or an existing one. After that, the app asks the user to assign a PIN, which is used as a password for the app. If you want to test the wallet, the Getty / IO team has provided a detailed tutorial.