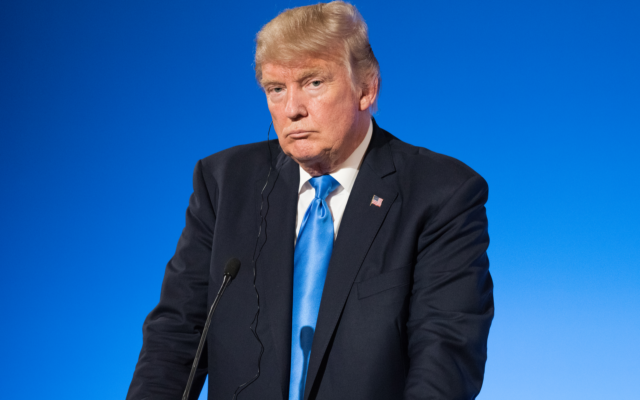 Bitcoin could see a total ban in the United States if its price reaches $100,000, a well-known industry commentator has warned.

Tom Lee: ‘Nothing Out Of Reach’ For US Gov’t

The ease with which e-cigarettes will disappear from the US, he suggested, meant other contentious phenomena could suffer the same fate.

“This is un-related but shows White House can issue an ‘executive order’ banning anything. And could even ban bitcoin,” he wrote.

“Not expecting it. But with current White House, there is “nothing out of bounds nor out of reach.”

According to a statement on Wednesday, the US government and the Food and Drug Administration (FDA) are determined to eradicate e-cigarettes, at least temporarily, in order to assess their safety.

Complaints allege manufacturers such as Juul are deliberately targeting underage consumers with nicotine-based products. Reports of a “mystery” lung disease on the rise have exacerbated demands for a ban.

Now, flavored e-cigarettes will no longer be available for purchase legally, and must be withdrawn within 30 days.

Continuing the debate about the likelihood of a Bitcoin ban, Lee argued government temperament directly depended on price.

Trump tweeted his dislike for cryptocurrency when BTC/USD circled $10,500. Should it become worth ten times that he said, the Trump administration would be much more likely to forbid US residents to use it.

“True, agree,” he wrote in response to another Twitter user who forecast the $100,000 ban.

While the concept of a state outlawing the supposedly ‘unbannable’ decentralized Bitcoin often sparks anger, little evidence has emerged of how governments would apply such a law.

Attention currently focuses on India in particular, where authorities have repeatedly called for the criminalization of any cryptocurrency not approved by them.

While some dismissed the idea as unworkable by default, Delhi sparked considerable anger from the industry. Tim Draper, the billionaire investor and supporter of Bitcoin and Blockchain project Tezos, called India’s government corrupt.

“They are in fact saying, ‘we will not tolerate progress.’ It will set them back 40 years,” he said in July.

The post Trump ‘Will Ban’ Bitcoin When Price Reaches $100,000 appeared first on Bitcoinist.com.