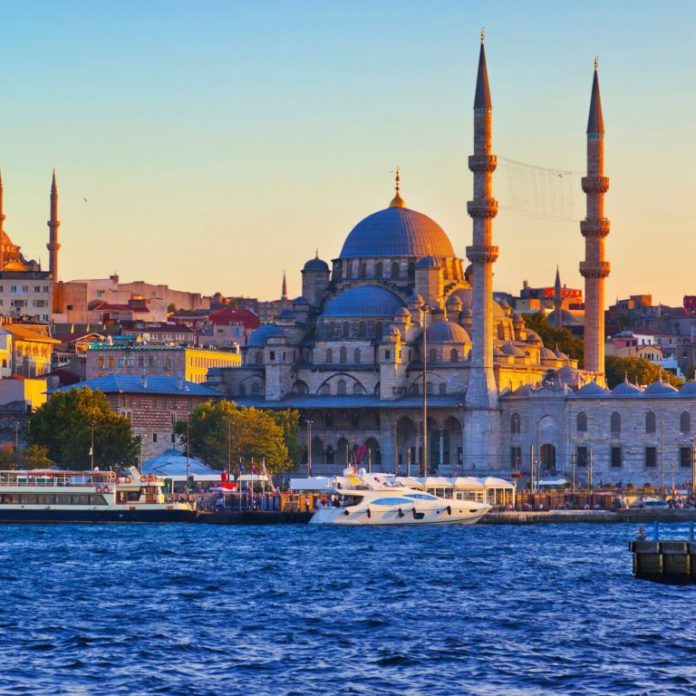 If regional Turkish media is to be believed, no less than the country’s Minister of Finance (Finmin), Berat Albayrak, has proposed looking into the wildcat world of initial coin offerings (ICOs) as a way to boost the economy. English-speaking press reports so far haven’t mentioned Turkey’s supposed turn toward state-backed crypto products, but they have highlighted forecasts the country’s sagging, devalued lira is set to make a comeback.

These are wildly different predictions and prognostications from not too long ago. President Recep Tayyip Erdoğan and his US counterpart, Mr. Trump, engaged in a diplomatic battle over the fate of an American religious leader. In the tussle, Turkey’s lira bottomed double digits, devaluing at frightening rates, causing rampant inflation.

Minister Albayrak continued, “Our major intention is to support a stabilization process with discipline in public finance. You will see the most concrete example of this in investment projects that we will support.” Anadolu Agency further explained how according “to the new economic Medium Term Program (MTP), Turkey is targeting a 1.9-percent budget deficit to gross domestic product (GDP) ratio this year, and 1.7 percent in 2021.” Curiously, no other English-language news account reported such a direction, something sure to have caught headlines if accurate. Instead, Turkish crypto media are insisting the country’s New Economic Program, the 34-page report on economic recovery, “includes ICOs that are closely related to the crypto-money world.” Mr. Konakçi refers to this as a “remarkable factor.” And, indeed, for a government to engage in a version of an ICO, much less encourage their usage, is either a sign of futuristic thinking or desperation, depending on the analyst. The document, through a clunky google translation, reads at one point, “Modern and new generation financing methods such as ICO (Initial Coin Offering) and IPCO alternative will be expanded by promoting digital transformation and financing innovative projects.” Unfortunately, not much more elaboration follows, and so pundits have been left to speculate.

ICOs have been something of an investment revelation, often eschewing normal barriers to entry for smaller investors. Usually, there are no KYC, AML, nor accredited investor hurdles for ICO participants, factors which undoubtedly contributed to their meteoric rise in billions of dollars sloshing around. They’re also notorious for scams, and various studies have concluded fraudulent activity among ICOs is disproportionate in the financial world. So far, the only government to plunge full-on into a state-backed crypto experiment has been Venezuela.

Are ICOs a solution for Turkey’s economic woes? Let us know in the comments below.

Back in mid-May, the Winklevoss Twins made the headlines for embracing ZCash (ZEC) as one of its major digital assets...