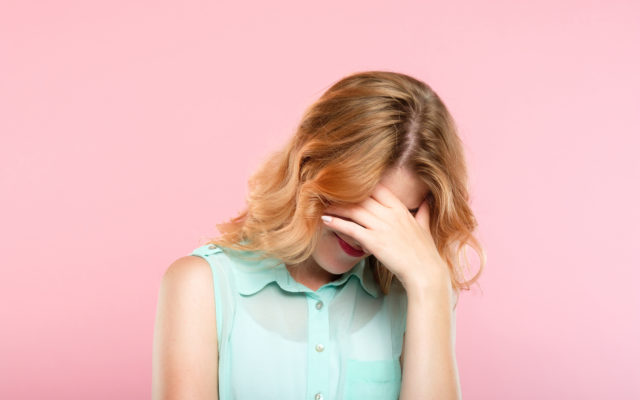 According to the BBC, a whole industry of “cryptoassets” has built up in recent years, with Bitcoin at the helm. Shocking news, right?

Good thing the BBC’s mission isn’t “to be the most creative organization in the world.” Oh, wait — it is. Hop on over to their values page and that’s exactly what they’re shooting for.

Hopefully, then, today’s article from the school of the blindingly obvious was a slip from the British Broadcasting Corporation that prides itself on breaking news. With the headline “Bitcoin: Crypto investors ‘think they can get rich quick’,” it may be a couple of years too late.

Bitcoin: Crypto investors ‘think they can get rich quick’ https://t.co/3x8rp1hGmA

Sadly, the article isn’t some kind of joke. It appears to be earnest in its belief that its findings are shocking. Apparently, there’s a wave of young people influenced by “friends and social media celebrities” who are busy buying up Bitcoin and other crypto assets in an effort to “get rich quick.”

Someone should inform the BBC that Bitcoin is in its longest bear market since it began a decade ago. There ain’t nobody buying bitcoin right now hoping to make a fortune overnight. Could somebody please send over a memo?

In even further cutting-edge news style, the British outlet reports that many of these young investors in the (get ready to cringe) “Wild West” don’t fully understand what they’re doing. Now, there’s a shocker for you — and it keeps getting better. Apparently:

A heavily-promoted industry in cryptoassets has built up in recent years, with Bitcoin the most popular. 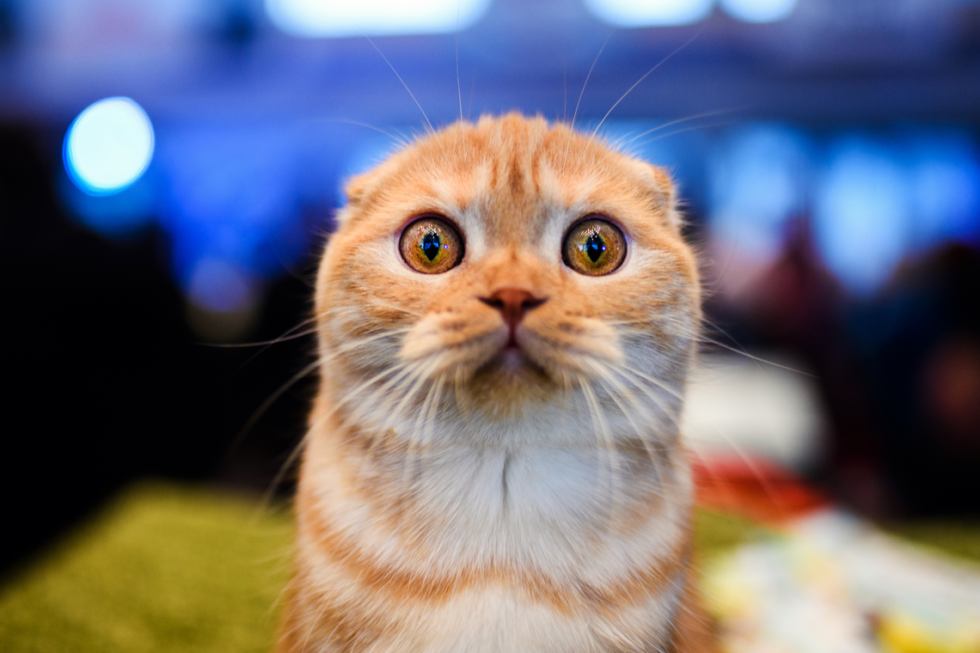 The article is backed by the findings of the Academy of Pointless Research, otherwise known as the Financial Conduct Authority. Its report received a colossal single like (at the time of this writing) on Twitter:

The British public probably shouldn’t be too alarmed, however, since only around three percent of them have ever lost their minds and invested in Bitcoin.  For those who do buy, they spend an average of £200. No, that’s not missing a zero.

Despite the low number of investors and the minimal amounts they’re investing:

One industry group has called for regulation.

Presumably, three percent of the British public investing as much as £200 a piece is cause for alarm. You would think they had more on their plate right now with the country’s prime minister epically bellyflopping her way through the calamitous Brexit deal.

Christopher Woolard: ‘Cryptoassets are complex, volatile products – consumers investing in them should be prepared to lose all of their money.’

The British People Are a Force to Be Reckoned with

If this propensity for big spending in the cryptocurrency space wasn’t alarming enough, this next statistic is really cause for concern:

However, what follows can only go down as the journalistic gold of the week. The FCA research discovered that:

Cryptocurrency is primarily understood by men aged 20 to 44, but 73% of all those asked said they could not define it

At which point, the Financial Conduct Authority concluded that perhaps Bitcoin wasn’t as much of a problem as they thought it was, “with relatively small sums involved — the overall scale of harm from volatility in value might not have been as high as previously feared.”

Thank Goodness for that.

What do you think about the BBC’s report? Let us know your thoughts in the comments below!

The post Two Years Too Late: BBC Claims Flurry of Bitcoin Investors ‘Think They Can Get Rich Quick’ appeared first on Bitcoinist.com.

A consortium of blockchain companies including Bittrex International, Brave, Cred, and Bitgo is launching a new stablecoin. Universal Protocol Alliance’s...