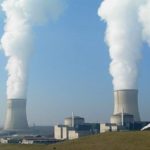 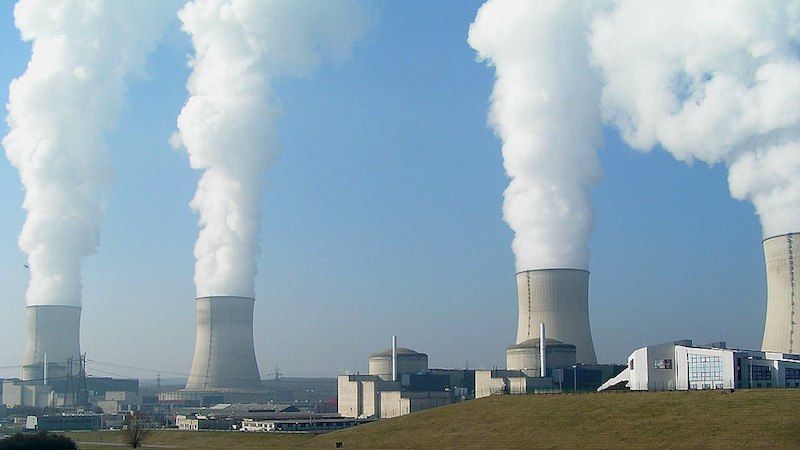 According to a recent report, the U.S. Department of Energy in partnership with Taekion is already making plans to use DLT to defend against cyber attacks on its power plants.

The Project is in its Second Phase

The department’s National Energy Technology Laboratory (NETL) revealed this in a recent announcement. It was also revealed in the announcement that phase two of an electric grid security project has been launched in partnership with Taekion, a decentralized cybersecurity startup, formerly known as Grid7.

Last year, a grant of $1 million was awarded to Taekion by the lab for the first phase of the project. The second phase of the project will see the startup making use of blockchain technology to secure its power plants, by keeping all sensor, actuator and device transactions on a distributed ledger.

“Accurate information on the status of power plant operations is critical for electric grid security,” NETL said, adding that, when the storage of key information is decentralized, “there is no single point of failure.”

The lab also gave an example of how a cyber attack could be carried out on the plan. It was said that a “system could be compromised so that it appears operational when it has actually been shut down by hackers, potentially leaving millions without power.” This type of attack was recorded at a Ukrainian power plant back in 2016. The attack led to power outages that lasted through the winter months.

“The applications being developed in the NETL-managed project have the potential to thwart such attacks by preventing hackers from altering the plant’s operational information.”

Taekion has also revealed plans to take on other application that would ensure the security of energy-related transactions. This will help to protect processed data at various power facilities, integrate a more decentralized energy infrastructure and increase grid reliability.