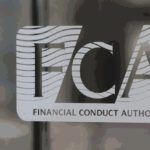 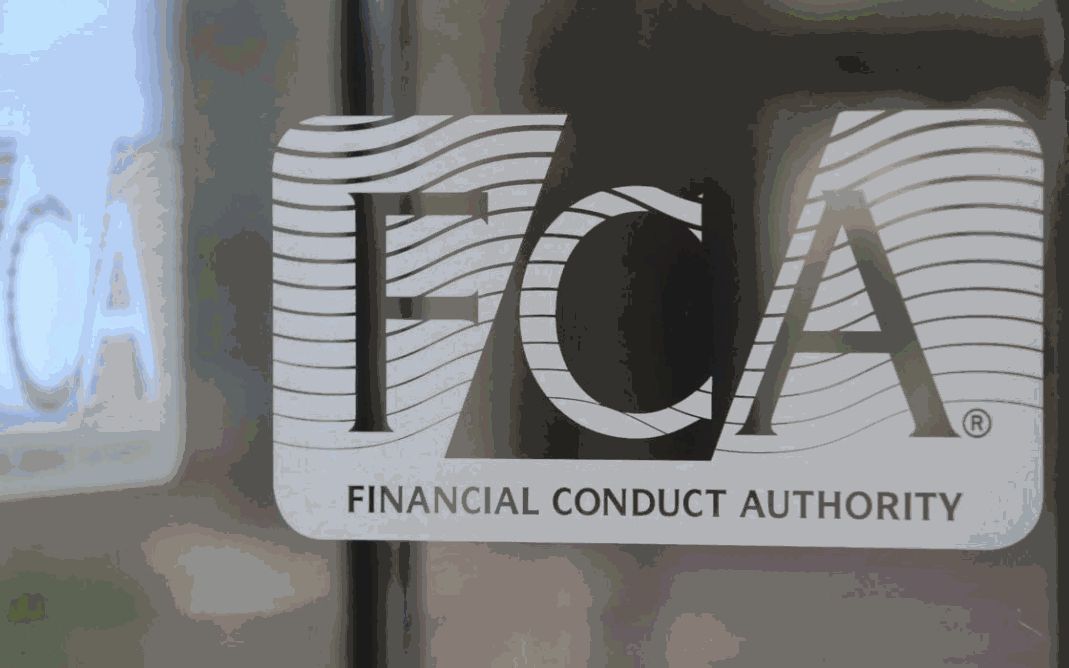 According to a recent report, the U.K Financial Conduct Authority (FCA) which is the major financial regulator in the United Kingdom has issued a warning to the general public that ICAP Crypto is a clone company. The clone company is said to be copying ICAP Europe Limited.

What Are Clone Firms

A clone firm is a fake startup which uses the information gotten from a legitimate business as cover up for its fraudulent activities, therefore, passing itself off as authentic to its victims.

In this instance, ICAP Europe Limited which is an authentic business authorised by the regulator is being used as a cover-up for a fraudulent company with a similar name, ICAP Crypto Firm which is neither authorised nor registered by the FCA.

Not the First Warning From the FCA

This is not the first time, the FCA will be warning against such.
There have been previous warnings by the FCA, for instance, last year, the regulator warned the public of about two crypto-related clone firms with similar names.

The first one was Fair Oaks Crypto which claimed to be affiliated to Fair Oaks Capital, and the second one was Good Crypto which was able to swindle many people by altering some of the information to be completed during registration for Arup Corporate Finance as its own.

The FCA which revealed that several crypto and force investors in the U.K. were relieved of their money between 2018-2019 reaching up to $34 million, has stated that it intends to place a ban on “high-risk derivative products linked to crypto assets.”

Also, the FCA has recently accepted three blockchain businesses into its regulatory sandbox.

Getting towards the end of the first half of 2019 and Bitcoin has outpaced the stock market by almost 10...