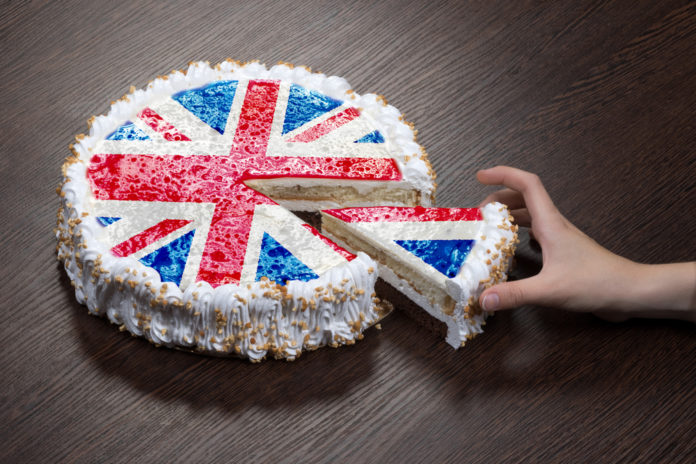 The NLP policy recognizes that crypto currency can be a key component of economic self-determination by offering alternatives to government and big bank dominated financial systems. The NLP also favors effective self-regulation of crypto markets, establishment of a fund for victims of crypto currency scams, and prevention of illegal activities like money laundering.

Crypto lawyer Dr. Jonathan Levy advised the NLP on their crypto policy.  Dr. Levy has been strongly critical of the UK and EU governments unwillingness to assist victims of crypto fraud.  He also has zeroed in on criminal activity in the Crown controlled .IO domain (British Indian Ocean Territory) and abuse of the Companies House register by crypto criminals.  He is currently seeking the establishment of a £10 billion fund in the European Union to compensate victims of crypto swindlers from the Nakamoto founder coins on the Bitcoin ledger.

The entire NLP crypto policy can be read on its website.  The NLP urges all crypto currency users to join the NLP as the only political party that shares their vision for a viable and healthy crypto economy. The NLP is active in the United Kingdom with outreach to other countries and is registered with the UK Electoral Commission.  The NLP has run candidates for European Parliament and in the General Elections and is currently seeking 25 candidates to stand for election in the 2020 Greater London Assembly elections.

For more information on the National Liberal Party or to donate contact:

This release is authored by Dr. Jonathan Levy who is solely responsible for its content.