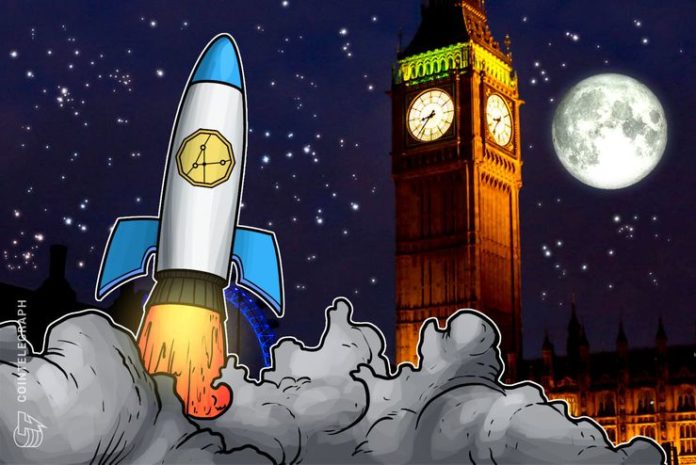 According to TransferGo CEO and founder Daumantas Dvilinskas, the crypto trading option was launched “in response to demand from our user base”:

“With over 4,000 users signing up in the first few hours we can see there is a strong demand in the market for a simple and reliable investment and trading solution.”

Founded in 2012, TransferGo currently has “over 600,000” registered users and is partnered with thirty banks.

A remittance is the transfer of money from a foreign worker to another individual across international borders. In 2017, global remittance flows to developing countries reached a massive $466 billion.

Earlier this week, the CEO of payment giant Mastercard Ajaypal Banga smashed decentralized cryptocurrencies –– as opposed to state-issued calling them “junk.” Banga accused cryptocurrencies of “wild” volatility, claiming they do not “deserve” to be considered a medium of exchange.