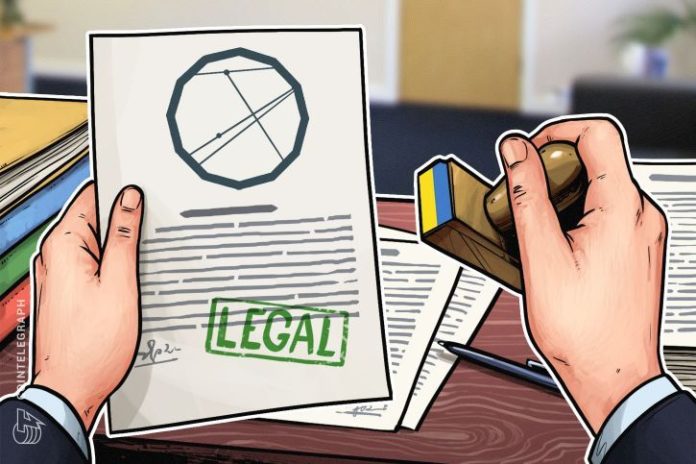 The State Service for Special Communication and Information Protection of Ukraine has said that it is not planning to regulate cryptocurrency mining, news portal cryptorussia.ru reported June 25.

In response to an official request for information by the Better Regulation Delivery Office’s (BRDO), the representatives of the regulatory authority reportedly said that they have no intention to introduce licences for crypto mining as a special kind of activity. The BRDO is an organization that promotes economic freedom and efficient regulations in Ukraine.

BRDO official Igor Samokhodski said that miners are trying to avoid publicity due to the uncertain status of cryptocurrency and unpredictable reaction of the authorities. According to the BRDO, mining still carries significant risk in Ukraine, as crypto companies face the possibility of major fines or having their equipment confiscated.

According to a local poll earlier this year, 72 percent of Ukrainians who use the internet know what cryptocurrency is, while 13 percent of such respondents own some form of cryptocurrency. 41 percent of respondents said authorities should support the legalization of crypto, while 19 percent thought it should be banned outright.

Last month, Cointelegraph reported that Ukraine was preparing draft legislation to legalize cryptocurrencies. According to the document, the country’s authorities say the legislation would develop a “free and transparent” digital asset market in Ukraine. While the paper outlines rules for storing, using, and exchanging cryptocurrencies and smart contracts, it also  proposes regulatory measures for preventing the use of crypto for money laundering, terrorist financing, and other criminal activities.

In May, the Ukrainian National Securities and Stock Market Commission announced that it will consider recognizing cryptocurrencies as a financial instrument. The head of the commission, Timur Khromaev, suggested that crypto assets and operations should be considered within existing legal frameworks on the basis of the principles behind the asset. He said that new rules and regulations for cryptocurrencies will be defined on a national level as “it is still a long way off [for] international standards.”