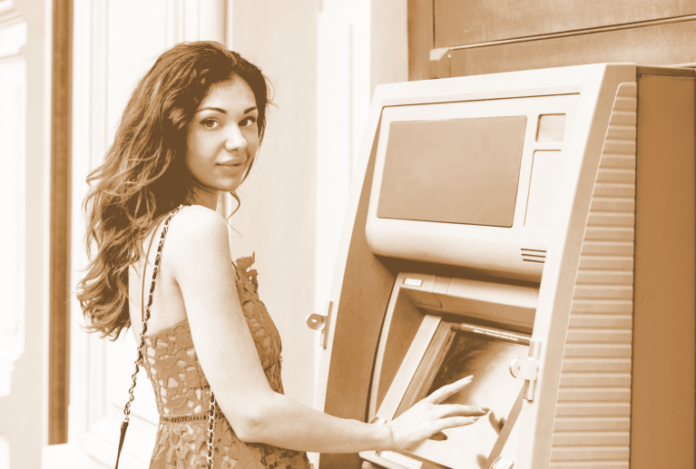 One of the largest banks in the Philippines is reportedly launching a two-way cryptocurrency ATM that is in compliance with Bangko Sentral ng Pilipinas’ specifications. In the Philippines, the central bank regulates cryptocurrencies “when used for delivery of financial services, particularly, for payments and remittances.”

The Philippine Star reported on Wednesday that the Union Bank of the Philippines (Unionbank) machine will be the country’s first crypto ATM that complies with the rules set by the central bank, Bangko Sentral ng Pilipinas (BSP). The project is part of the Philippine government’s regulatory sandbox. The bank says it has been collaborating with the BSP to provide Filipinos with innovative solutions.

Unionbank said in a statement, “In the bank’s continued quest to cater to the evolving needs and tastes of customers, including clients who use virtual currency, the ATM will provide these clients an alternative channel to convert their pesos to virtual currency and vice versa,” the publication conveyed. No specific coins were mentioned in the announcement.

A picture of the bank’s upcoming crypto ATM was posted on social media on Jan. 17 by Twitter user Mike Abundo.

Crypto Regulation in the Philippines

Bangko Sentral ng Pilipinas explained, “Following the warning advisory issued by the BSP in March 2014, a formal regulatory approach was adopted through the issuance of Circular No. 944 dated 6 February 2017.” This circular establishes “guidelines for virtual currency (VC) exchanges” offering “services or engaging in activities that provide facility for the conversion or exchange of fiat currency to VC or vice versa” in the country, the BSP wrote.

Noting that it “does not intend to endorse” any cryptocurrencies including bitcoin, the BSP clarified that it aims to regulate them “when used for delivery of financial services, particularly, for payments and remittances.”

According to the circular, crypto exchanges must obtain a certificate of registration to operate as a remittance and transfer company. In addition, “Large value pay-outs of more than P500,000 [~$183,000] or its foreign currency equivalent, in any single transaction with customers or counterparties, shall only be made via check payment or direct credit to deposit accounts.”

Furthermore, they must “maintain an internal control system commensurate to the nature, size and complexity of their respective businesses” and adhere to the minimum control standard issued by the BSP, the circular describes.

As of November last year, the central bank has issued provisional licenses to seven crypto exchanges and is evaluating over 40 applications currently, according to a document on its website.

What do you think of Unionbank launching a crypto ATM? Let us know in the comments section below.

Bitcoin’s mainnet Lightning Network implementation has hit new records across the board as its rapid growth continues in 2019. 6,000...