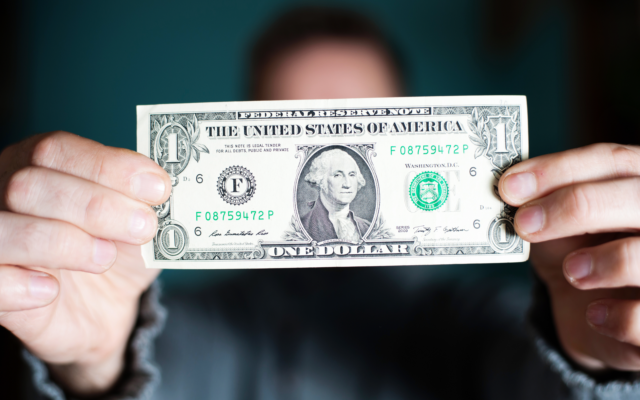 YouTube channel, Capital Creators, performed an experiment offering students the choice of one dollar or one bitcoin. The overwhelming majority chose the dollar.

So this is the part where I mercilessly mock the US education system and berate US students for being so dumb, right? Well actually, no. It would seem far more productive to address why the students valued the dollar more, and help them to make the right choice next time.

Well, actually around $5400 when the video was shot, but you get the idea. Why did the majority of CU Boulder students want a dollar rather than a bitcoin?

One of the most common answers given was that the dollar was there and physical, and the respondent knew the value of it. So did the students think the value of a bitcoin was less than a dollar? Surely the majority must have been aware of bitcoin when it hit $20,000 and mainstream media? Did they really think it had dropped to nothing? 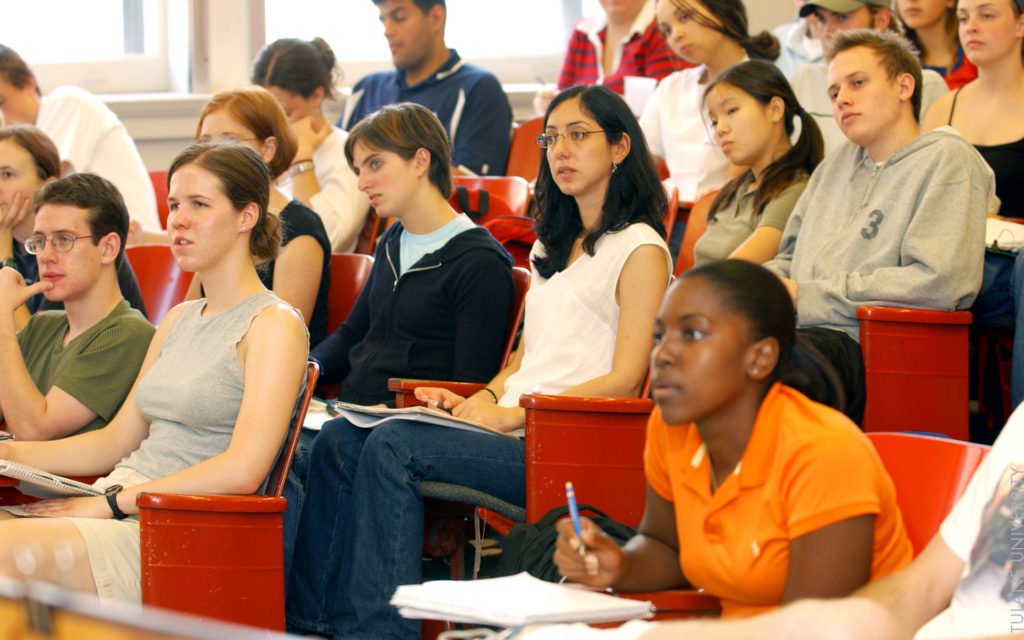 In reality, those asked simply didn’t understand or know enough about Bitcoin to assign it a value. The mainstream media’s generally negative or non-existent coverage meant that Bitcoin just wasn’t on their radar anymore.

Bitcoin Is Risky, But A Dollar Gets Me A Snack

One respondent vaguely knew that bitcoin is password-protected, and forgetting the password would mean losing her bitcoin. However, she reasoned that she wasn’t going to lose a dollar… because of course, nobody’s ever lost a dollar.

Many people reasoned that a dollar could get them immediate gratification in the form of a snack from the vending machine. This point is hard to argue… except of course a bitcoin is worth eight thousand of these dollars!

But aside from this, it does suggest that the micro-payments use-case is an important one when it comes to mainstream adoption. The sooner we can all pay for carbonated sugary beverages and snacks with a user-friendly and stable implementation of Lightning Network payments, the better.

And The Ones Who Chose The Bitcoin

One guy who chose the bitcoin explained that it was because he “followed bitcoin.” However, he had no way of receiving it because “he’d have to set up the app,” and was of the belief that “no-one ever trades it.” So even someone who ‘follows’ bitcoin, one would imagine through specialist media like Bitcoinist, didn’t have a wallet on his phone.

Another guy was aware that the price was going back up, and chose the Bitcoin. He had previously invested when BTC was going up, made $1,000 in a week and then lost it all. But he also had no way to accept bitcoin.

Of course, there may have been others who were more clued up but didn’t make the final edit of the video.

A Different Kind Of Bitcoin Bubble

As Bitcoiners, it’s sometimes easy to forget that outside of our little crypto-bubble is a whole world of no-coiners. If we want Bitcoin to reach mass adoption then we should consider it our duty to spread the word.

Whilst none of the participants in this experiment were ever actually going to get a bitcoin, the host did bring them up to speed. After hearing more about bitcoin’s value, utility, and how it works, the majority changed their choice.

The host also got them to download a wallet app and transferred them a token amount of bitcoin. This is exactly how I was introduced to bitcoin several years ago when our esteemed editor met me at a networking event. 20 minutes later I was the proud owner of $1 worth of bitcoin (worth over 30 dollars today!).

So I encourage you now to do exactly this. Offer everyone you know one dollar (few will refuse it), then help them to install a wallet and send it to them. Explain that they can just keep checking it to see its value, or they can add to and/or use it.

Oh, and tell them that if you’d given it to them six months ago it would be worth over two dollars by now.

What do you think of the students’ responses? Share your thoughts below!

The post University Students Choose One Dollar Over One Bitcoin appeared first on Bitcoinist.com.

Traders Are Now Banned From Using Localbitcoins Exchange in Iran

Traders from Iran have been banned from using the peer-to-peer trading platform Localbitcoins.com within the country. The Iranian section of...