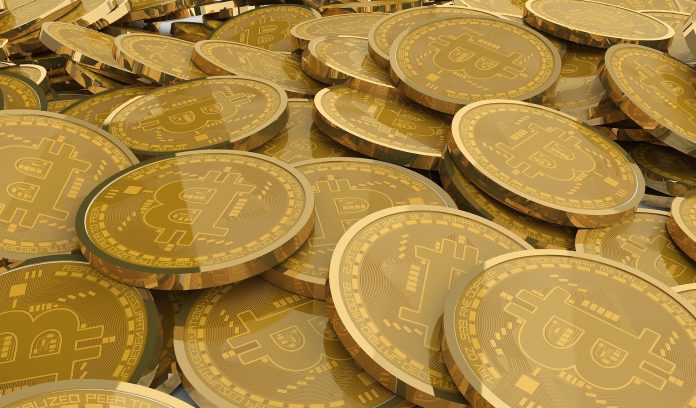 With a market capitalization of nearly $ 780 billion, Bitcoin is currently worth half of all the silver ever mined. Bitcoin has also overtaken tech giants Facebook, Tencent and Alibaba in terms of market capitalization, as has Warren Buffett’s Berkshire Hathaway, according to Infinite Market Cap data.

Bitcoin’s recent rally drove its price above $ 40,000 and helped it hit its all-time high. However, with most of the world now focused on rising prices, Bitcoin’s rising market cap has largely gone unnoticed.

Bitcoin’s market capitalization is half of all silver in existence.

And while it will take many more bull runs to push Bitcoin past gold, its growing market cap becomes even more impressive when you compare it to commodities like silver.

It also means that once its price reaches $ 80,000, Bitcoin will be larger than silver’s current market cap.