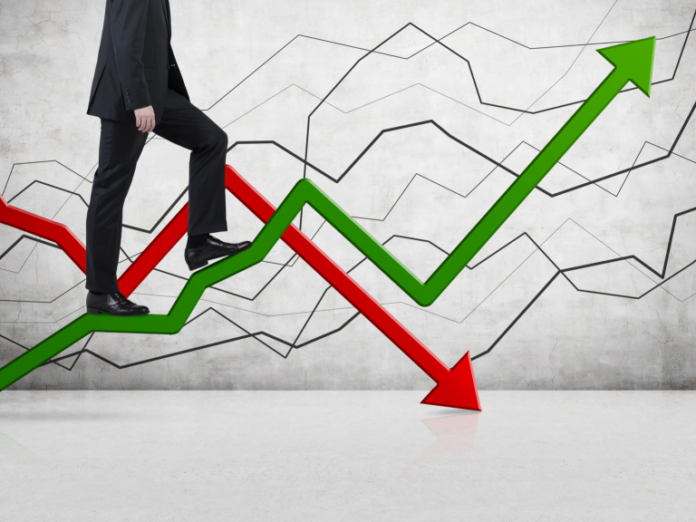 In today’s market action, several of the day’s top 20 gainers have seen eight-figure trade volume over the last 24 hours including GRS, VIA, DMT, and CVC. When looking at the worst performing markets, ENJ and COSM command the largest volume of the day’s top losers.

A number of altcoins have ranked among the day’s top gainers with substantial volume, comprising a departure from the dominance of low liquidity crypto assets that has characterized the top gaining markets throughout the current bear trend.

As of this writing, groestlcoin (GRS) comprises the day’s fifth top performing market, currently trading for $0.55 after posting a 24-hour gain of 62%. Of the top gaining markets, groestlcoin has the largest daily trade volume by more than 10x, with nearly $503.19 million worth of GRS changing hands. Groestlcoin is the 103rd largest crypto asset with a market cap of $39.97 million.

Viacoin (VIA) is the day’s seventh top gaining market, currently trading for $0.53 after rising 45% in 24 hours. Nearly $38.77 worth VIA was traded today, with viacoin currently ranking 221st with a capitalization of $13.15 million.

After ranking as the third and fourth top gaining markets of two days ago, enjin coin (ENJ) and cosmo coin (COSM) are currently ranked among the top losers of the past 24 hours.

ENJ is trading for $0.166 after losing nearly 15% today, ranking it as the 15th poorest performing crypto asset by 24-hour performance. ENJ is ranked 47th by market cap with a capitalization of $126.59 million and a daily trade volume of $47.58 million.

COSM is presently ranked as the 25th top loser of the past 24 hours, trading for $0.048 after falling by 18% in one day. COSM is now the 118th largest cryptocurrency with a market cap of $31.71 million. Roughly $111.7 million worth of COSM changed hands today.

Do you think the prevalence of large liquidity coins among today’s top gainers is a sign of shifting market dynamics or a mere coincidence? Share your thoughts in the comments section below!

The post Up & Down: Large Volume for Today’s Gainers, ENJ and COSM Among Losers appeared first on Bitcoin News.

Cosmos: The “Internet of Blockchains” Arrives to Connect the Cryptoverse

Optimized around blockchain interoperability, the Cosmos Network is set to become a chain of chains. The project will be the...