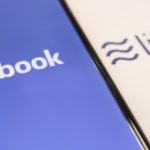 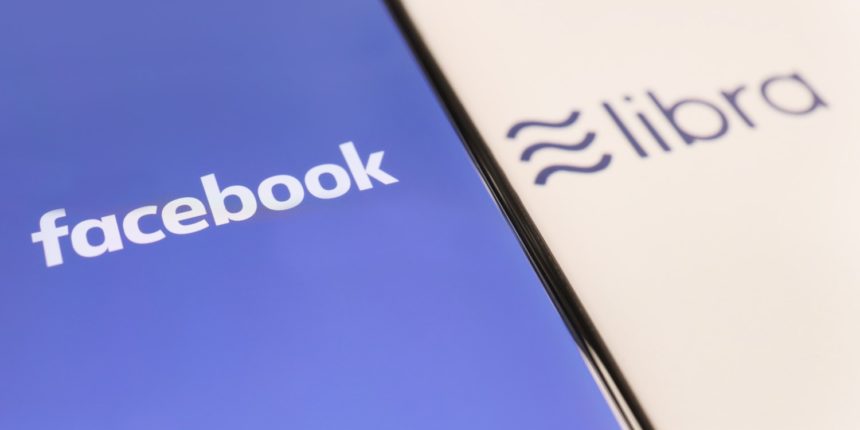 As everyone knows, Facebook released Libra and the new blockchain programming language MOVE on June 19 this year. However, the project was suspended by the US government in July. The market seems to have calmed down again. But what is indisputable is that Libra’s concept and brand have already entrenched themselves in the blockchain industry.

Everyone is still worried about the rise and fall of bitcoin prices. Currently, there are teams quietly observing and studying Libra’s development and prospects.

“Our team has already completed plenty of basic development, such as sending/receiving Libra. Very soon we will be releasing a test web version of the Libra wallet.
In addition, we have been in touch with a number of investors, who are particularly optimistic about Libra and are happy to invest in Libra projects. We have already received angel investments, and some investment institutions have been consistently in touch with us. The majority of investors are not worried about Libra’s ban by governments, and believe that Facebook will resolve these problems.
In short, we hope that once Libra is officially released, UPLibra will become the world’s first professional Libra trading platform.”

UPLibra is now officially open to the public and has initiated the warm-up phase of the project. All participants can receive free Libra in advance. Of course, these are not real libra. When the Libra main network is officially released, participants will receive the real Libra.

We have also interviewed William Wang, COO of UPLibra:

“Libra is experiencing some difficulties. However, we adamantly believe that Libra will overcome these problems. It is just a matter of time.
For this reason, we have launched a UPLibra warm-up event and promised to give more than 1,000,000 Libra airdrops to users. This is in order to give everyone more confidence and hope that people can continue to pay attention to Libra’s development. This method has also been recognized by our Investors. We believe that the UPLibra community will be Libra’s strongest supporter.
The warm-up activity was launched online just two days ago, but immediately we received a huge amount of attention that has far exceeded our expectations. We have had to upgrade our server twice. So far, the number of users is still increasing rapidly. Next, we are preparing UPLibra’s Community node and hoping to spread more knowledge about Libra for users around the world.”

About UPLibra
UPLibra is committed to establishing a Libra OTC trading platform, providing fast, secure and valuable Libra exchange services to users all over the world.

Bitcoin Press Release:  The team of DIGITAL GOLD is happy to announce the new GOLD stablecoin. The company has developed...