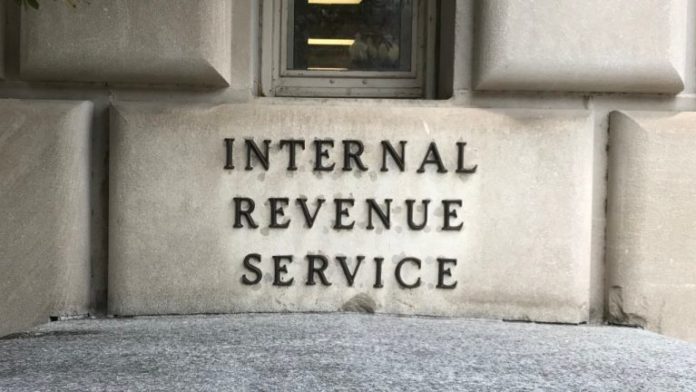 A bipartisan quartet of US congressmen wants the IRS taxation policy not to dissuade taxpayers from participating in blockchain token staking.

In their letter addressed to IRS Commissioner Charles Rettig, the quartet expressed concern that the “taxation of staking rewards as income may overstate taxpayers’ actual gains from participating in this new technology.”

They add this could result “in a reporting and compliance nightmare, for taxpayers and the Service alike.”

The letter, in which the U.S. politicians explain their understanding proof-of-stake (POS), also gives reasons why they favor POS ahead of bitcoin’s proof-of-work consensus.

The politicians say in addition to needing “massive amounts of energy,” the Bitcoin network is “secured by a relatively small number of miners.” On the other hand, in POS, “all tokenholders can contribute to network security.”

By staking tokens, participating third-party tokenholders can also receive newly created tokens as rewards for helping to maintain the network.

The quartet says it agrees with the principle “ that taxpayers’ true gains from these tokens should indeed be taxed.”

However, the politicians suggest a different solution:

Similar to all other forms of taxpayer-created (taxpayer-discovered) property — such as crops, minerals, livestock, artwork, and even widgets off the assembly line — these tokens could be taxed when they are sold.

Eager to keep the U.S. abreast with this technology, the congressmen end their letter by urging the IRS to continue pursuing its mandate “but also (to) ensure innovation won’t be driven elsewhere.”

This letter by the four members of Congress is the latest signal that the U.S. is moving to embrace blockchain technology and cryptocurrencies.

In July, the Office of the Comptroller of the Currency (OCC) clarified that national banks and federal savings associations can provide cryptocurrency custody services for customers.

Also in the same month, a U.S. federal court ruled that bitcoin is a form of money.

Meanwhile, reacting to the letter by the U.S. congressmen, Tim Ismilyaev, CEO and founder at Mana Security, says the growth of POS has finally forced some people in the U.S. government to see the importance of embracing cryptocurrencies.

“The US government recognizes the immense growth of assets locked in POS and defi [decentralized finance] markets (over $15B is already locked in such products) although these markets did not exist a few years ago. The value of locked assets is likely to surpass $100B mark in upcoming years, and this will happen with or without US approval. So this move by Congress toward crypto is rational.”

The bipartisan letter was written on July 29.

What do you think of this letter? Tell us your thoughts in the comments section below.

The post US Congressmen Want IRS to Balance Taxation and Innovation in the Cryptocurrency Space appeared first on Bitcoin News.

Bitcoin has seen a strong retracement since its highs of $12,200 set on Saturday. Bulls remain optimistic about the leading...