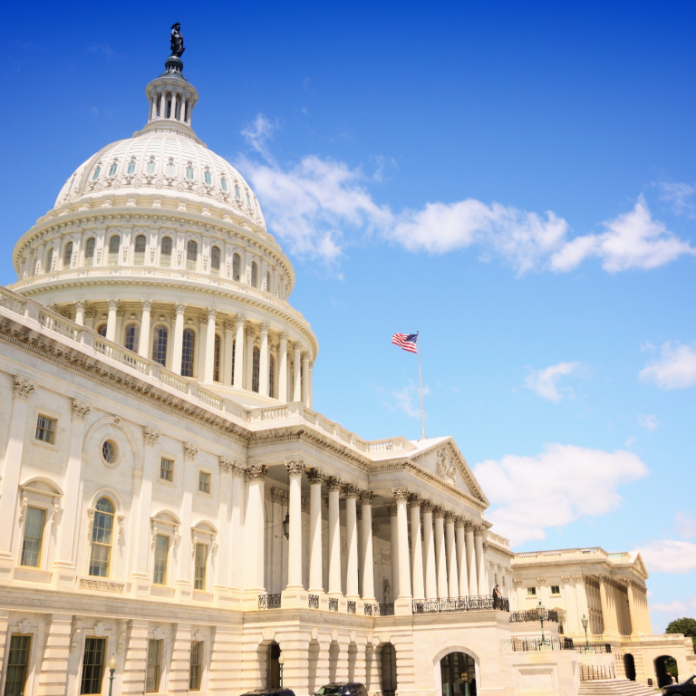 Two U.S. congressmen have introduced a bill aimed at amending the country’s securities laws to exclude cryptocurrencies from the definition of a security. The bipartisan bill also seeks to adjust taxation and create tax exemptions for certain cryptocurrency transactions.

U.S. Reps. Warren Davidson, R-Ohio, and Darren Soto, D-Fla, introduced a bipartisan bill on Thursday aimed at excluding cryptocurrencies from the definition of a security. The bill, called Token Taxonomy Act, seeks “To amend the Securities Act of 1933 and the Securities Exchange Act of 1934 to exclude digital tokens from the definition of a security,” according to the text of the bill. It also directs the Securities and Exchange Commission (SEC) “to enact certain regulatory changes regarding digital units secured through public key cryptography.” Moreover, it seeks to “adjust taxation of virtual currencies held in individual retirement accounts, to create a tax exemption for exchanges of one virtual currency for another, to create a de minimis exemption from taxation for gains realized from the sale or exchange of virtual currency for other than cash, and for other purposes.”

Cnbc explained that the bill resulted primarily from a September roundtable hosted by Davidson. More than 50 industry participants attended including Fidelity, Nasdaq, State Street, Andreessen Horowitz and the U.S. Chamber of Commerce, the news outlet noted, adding that this bill has been in the works for months. The bill introduced on Thursday defines digital tokens and clarifies why securities laws do not apply to cryptocurrencies. Currently, the SEC uses the Howey Test to determine whether a cryptocurrency is a security.

Last month, U.S. District Judge Gonzalo P. Curiel ruled that the commission was not successful at showing the court that Blockvest tokens were securities based on the Howey Test. The agency has been cracking down on numerous cryptocurrency projects this year.

SEC Chairman Jay Clayton has emphasized that he does not intend to update the commission’s standards to include cryptocurrencies. At the Senate hearing earlier this year, he said that every ICO he had seen is a security. The only exceptions were BTC and ETH, he clarified, noting that the two cryptocurrencies are regulated as commodities by the Commodity Futures Trading Commission (CFTC).

“This week’s bill is largely symbolic,” Cnbc elaborated. “Friday is likely the last day Congress is in session and the bill will need to be reintroduced next year, when Democrats are in control of the House.”

Do you think cryptocurrencies will be excluded from the definition of a security? Let us know in the comments section below.