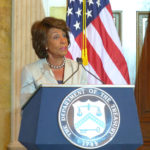 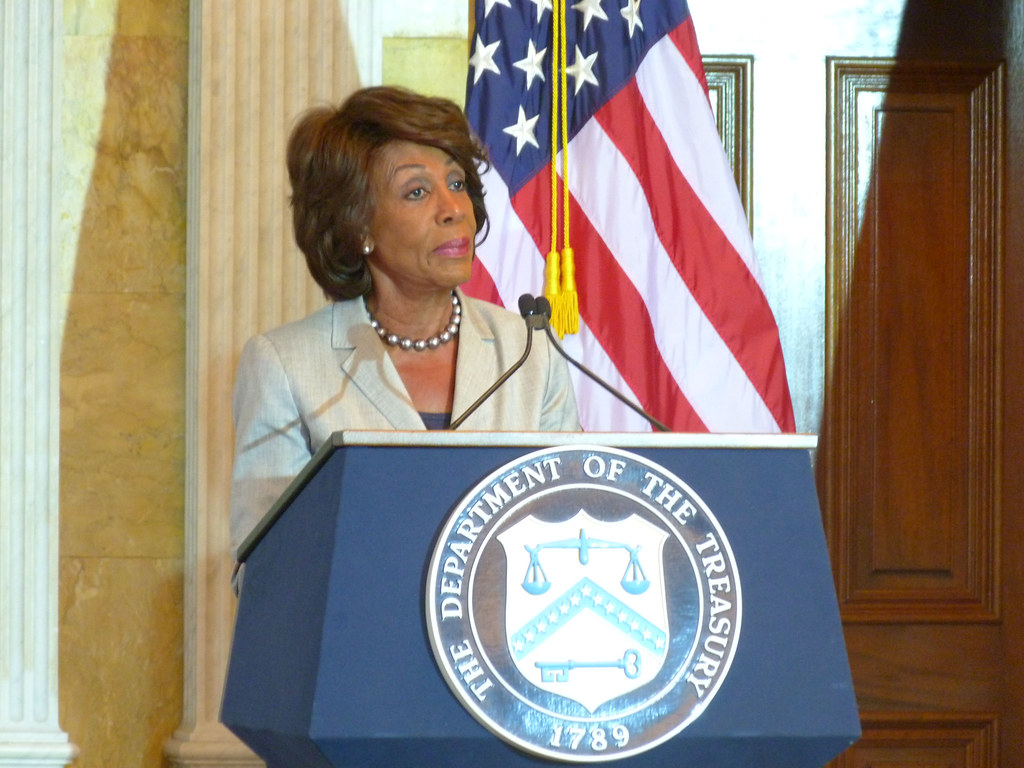 Rep. Maxine Waters, chairwoman of the United States House Financial Services Committee said on Sunday she remained worried about Facebook’s cryptocurrency project, Libra, after meeting Swiss regulators in Switzerland – where the cryptocurrency is to be headquartered. Waters said in a statement:

“While I appreciate the time that the Swiss government officials took to meet with us, my concerns remain with allowing a large tech company to create a privately controlled, alternative global currency.”

Waters has loudly opposed the social media giant’s ambitious crypto project ever since it was launched two months ago. She had previously called Facebook to put on hold the development of its new currency and its company executives to testify before Congress on the issue. Maxine is concerned about the impact Facebook’s foray into the world of banking and finance could have on financial stability, and how the company will protect users’ payment data.

“With the announcement that it plans to create a cryptocurrency, Facebook is continuing its unchecked expansion and extending its reach into the lives of its users.”

She said in a statement that the social media behemoth “demonstrated pattern of failing to keep consumer data private on a scale similar to Equifax.”

Facebook revealed the details of its stablecoin, Libra, on June 18 in a move that could potentially shake up the world’s banking system. The coin is already backed by a consortium of powerful companies and non-profits including household names such as Pay Pal, Visa, Uber, eBay, Vodafone, Spotify, and MasterCard. No banks are yet part of the group.

The cryptocurrency is scheduled to launch in the first half of 2020. However, several high-profile political figures including US President Donald Trump have pushed back against the social media’s purportedly utopian agenda. Trump said that the social media giant cannot become a bank without being regulated like one.

UK Resident? Find out if you owe tax on crypto

On Wednesday 21 August, eToro UK, HMRC and ICAEW held a webinar on the tax treatment of cryptoassets for individuals,...