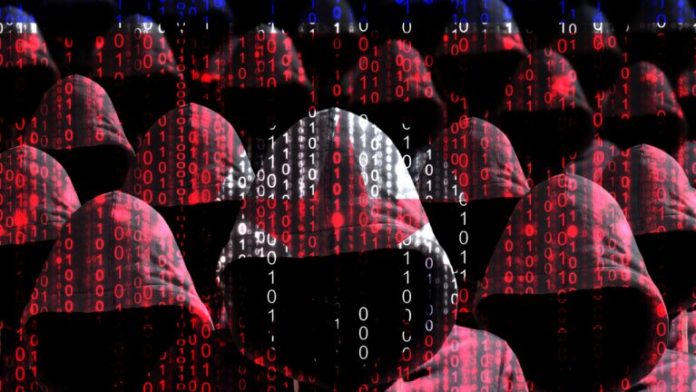 North Korea allegedly has about 6,000 hackers, many of whom operate abroad, according to a recent report published by the U.S. Army. The infamous Lazarus Group, thought to be linked to a number of cryptocurrency exchange hacks, is among them.

A section of the document discusses “computer warfare,” which it says consists of “attacks focusing specifically on computer systems, networks, or nodes.” Examples given are “Unauthorized access (hacking) of information systems for intelligence-collection purposes” and “Insertion of malicious software (viruses, worms, logic bombs, or Trojan horses).”

The document explains that the primary organization in North Korea responsible for computer warfare is Bureau 121, elaborating:

There are over 6,000 members in Bureau 121, many of them operating from other countries, such as Belarus, China, India, Malaysia, and Russia.

According to the U.S. Army document, “North Korean computer hackers have even been able to access secure systems and steal South Korean war plans.” In 2009, North Korea’s Mirim College was graduating approximately 100 cyberspace hackers per year for the Korean People’s Army, the document adds.

The infamous Lazarus Group, with an unknown number of members, is said to be behind some cryptocurrency exchange hacks. In March this year, the U.S. Department of the Treasury’s Office of Foreign Assets Control sanctioned two Chinese nationals linked to the group. They allegedly laundered stolen cryptocurrency worth over $100 million from an exchange. The Treasury explained that the Lazarus Group leveraged malware code from the now-defunct cryptocurrency application Celas Trade Pro, creating illegitimate websites and malicious software to conduct phishing attacks against the cryptocurrency sector. The group also allegedly unleashed the Wannacry ransomware in 2016–2017, causing massive disruptions worldwide.

What do you think of North Korea’s army of hackers? Let us know in the comments section below.

The post US Says North Korea Has 6,000 Hackers: Many in Belarus, China, India, Malaysia, Russia appeared first on Bitcoin News.

Here’s Why Analysts Remain Bullish After Bitcoin Slipped Below $12,000

As reported by Bitcoinist previously, Bitcoin suffered a correction after peaking above $12,400 on Monday. The cryptocurrency has since suffered...