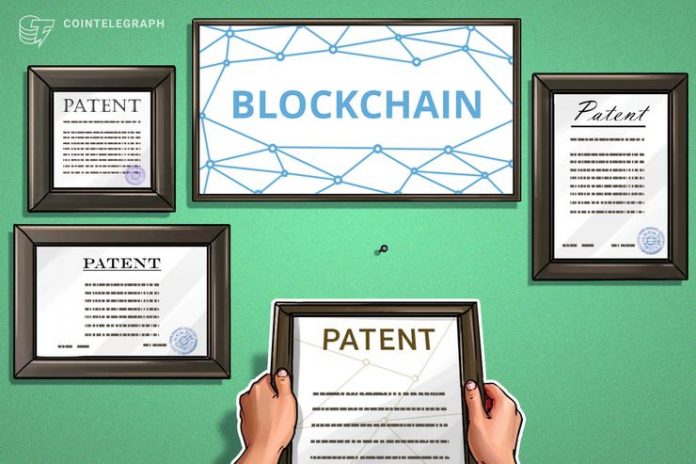 Salesforce, which offer its customers is a cloud-based mailing platform, patented a solution that allows for the detection of whether an initial email was modified while being sent. In addition, the blockchain-driven program could help improve the existing filters that often fail to distinguish between spam and regular emails, such as promo letters.

As explained in the technical part of the document, to assure the authenticity of the message, the first email message server will record a selected component of the current message into a block to get other nodes’ approval. When the second server receives the message, it checks the blockchain record to find out whether the data has been replaced. If the two messages match, the email is marked as wanted. If the content has been altered,  the mail goes to the spam folder.

As Cointelegraph previously wrote, email management platform Credo is also trying to tackle spam using blockchain. A 10 percent share of the project that plans to use tokens to verify letters was acquired by Bitcoin investor Tim Draper back in 2017.

Other U.S. companies have been actively filing patents for various blockchain solutions. International Business Machines Corporation, or IBM, is ranked as one of the biggest providers of blockchain-related patent technologies. IBM has filed a total of 89 blockchain patent by Aug. 31, beaten only by Chinese giant Alibaba with 90 patent applications.

The most recent patent that IBM has filed is set to maintain safe boundaries between augmented reality (AR) objects in video games and real-world physical locations. According to the document, a blockchain-powered location database would allow mobile devices to obtain a signal about whether a certain location on AR is undesirable.

According to recent IOTA news, MIOTA has now officially integrated with Ledger’s hardware wallet. The announcement, which came via blog...