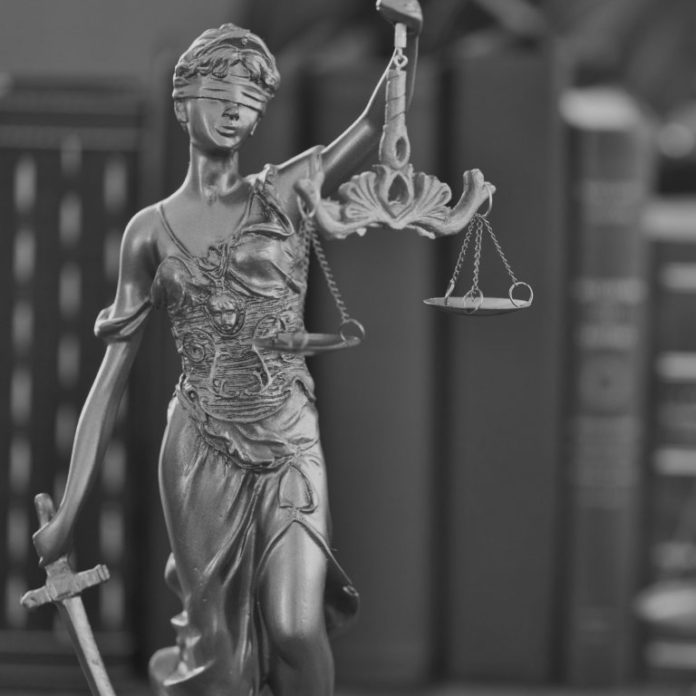 Justin Wales and Arnaldo Rego, lawyers at Carlton Fields, have surveyed all 50 states in the US, looking for clarity on money transmitting laws as they relate to cryptocurrencies. As adoption and general usage increases, states appear to be failing to keep up, leaving many enthusiasts to wonder if they’re committing a crime.

In Nearly Half of the US, Crypto Enthusiasts Cannot be Sure of the Law

Of 50 US states, 12 have been judged “unclear” in terms of money laundering laws and how they relate to cryptocurrency. That’s significant due to the way enthusiasts have been prosecuted in the United States by regulators. Legal researchers from the law firm Carlton Fields examined all 50 states, and Washington, DC with regard to cryptocurrency law. A tad better than “Unclear,” 11 additional states were deemed “likely not applicable to cryptocurrencies” in their money laundering laws, making a combined half of the country a decidedly risky place for those who exchange regular amounts.

“There was a time when it made a lot of sense for states to regulate money transmission,” legal researchers note in their examination, “or the business of transferring funds, currency, or other substitutes of money. In a pre-digital economy, almost all money transmitter businesses had to be physically located in the state where they offered payment or financial services for its residents, such as facilitating the payment of electric bills or exchanging currencies before a trip.”

Digital currencies are almost by definition borderless, zapped around pocket to pocket through smartphones, laptops, desktops, tablets without thought about jurisdiction. Indeed, researchers underscore how “in the crypto era, state-by-state money transmitter rules just make things more complicated. There is no clarity about whether a company issuing a token, operating a wallet or facilitating crypto to crypto or crypto to fiat transactions needs a license in every state in which it could theoretically operate.” Take, for example, the state of Michigan. It has been categorized as “unclear” for crypto users by Mr. Wales and Mr. Rego, and an anecdotal survey of news coverage seems to confirm that analysis. Just this month, in fact, these pages reported on the SEC action against Tokenlot, a Michigan-based outfit, touting itself as an “ICO superstore.”

The resolution of the case reads rather unsatisfying: “Without admitting or denying the SEC’s findings, Tokenlot, Kugel, and Lewitt consented to the SEC’s order and agreed to pay $471,000 in disgorgement plus $7,929 in interest, and they will retain an independent third party to destroy Tokenlot’s remaining inventory of digital assets,” according to Steven Peikin of its Enforcement Division.

The Wolverine State is a Prime Case in Point

Back in late 2017, another Michigander, Bradley Anthony Stetkiw, ran afoul of federal law while using P2P exchange Localbitcoins.com. The SEC accused the man of “buying, selling and brokering ‘deals for hundreds of thousands of dollars in bitcoin while failing to comply with money transmitting business registration requirements set forth in Title 31, United States Code, Section 5330,’” these pages also documented.

Readers could be excused, then, for placing Michigan into the column of states openly hostile to decentralized digital money. Not so fast. The state ranks in the top ten in terms of crypto usage (8th), and in its largest city, Detroit, “a bunch of cryptocurrency-based automated teller machines…are popping up in great number in liquor stores, gas stations, and cash-checking locations.” Go figure. Complicating matters more, researchers also explain, “Today money transmitter businesses often have to apply for separate licenses within the states they operate, in addition to registering as a ‘Money Service Business’” with federal regulators. “This has made the cost of offering money transmission services across the country incredibly expensive and time-consuming. Though the cost and difficulty of obtaining a license varies by state, as of August 2018 every state except Montana requires at least some money service businesses to obtain a money transmitter license to lawfully operate.”

For Americans, “it’s not always clear how decentralized payment networks or the issuance of digital assets implicate existing regulations. Some states, for better (Wyoming) or worse (New York), have explicitly amended legislation to address digital assets, but for every clear piece of legislative guidance, there are many jurisdictions that leave entrepreneurs –  and in some cases, digital currency users – in the dark,” they warn.

Do you think clearer guidance is needed on crypto usage? Let us know in the comments below.

As we approach the end of the month, the ongoing battle between Binance and OKEx continues. Meanwhile, the stagnation of...