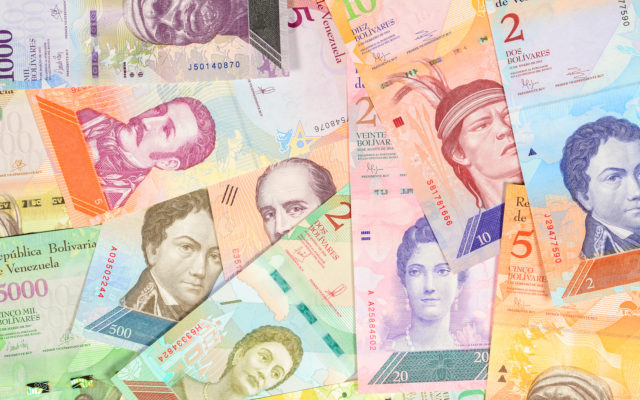 LocalBitcoins users in Venezuela spent nearly 160 billion VES buying 16,642 BTC in the first two months of 2019. At today’s price, those bitcoin are worth almost $63 million, with a record 25.16 billion VES spent just this week.

Steady As She Goes

Bitcoinist has closely followed the increase in LocalBitcoins usage in Venezuela, a barometer of the economic instability in the country. After a whole year of steady increases, the bitcoin volume is now relatively stable, at around 2,000 BTC per month. This is a tenfold increase on January 2018, when Venezuelans were buying around 200 BTC per month through LocalBitcoins.

Hyperinflation caused the demise of the previous Bolivar, as it became worthless almost as soon as it was printed. This caused citizens to flock to bitcoin in their droves, looking for a more stable store of value to preserve their wealth.

The replacement, the Sovereign Bolivar, (VES) is still suffering rampant inflation, so the ATH this week actually represents a slight drop in terms of BTC according to figures from CoinDance.

The flow of wealth out of the Venezuelan economy and into bitcoin hasn’t gone unnoticed. President Maduro’s government recently introduced a 15% fee on bitcoin remittances. Ostensibly to stem the flow, this looks more like a desperate attempt to profit from the trend, although it may not be enforceable on LocalBitcoins usage.

The dire situation of the Venezuelan people has led to many attempts at providing much needed aid. One of the most imaginative of these from the cryptocurrency community, aims to raise $1 million through donations. Each donation removes one ‘Sovereign Bolivar’ note from a mural of Maduro’s face, made up of them. 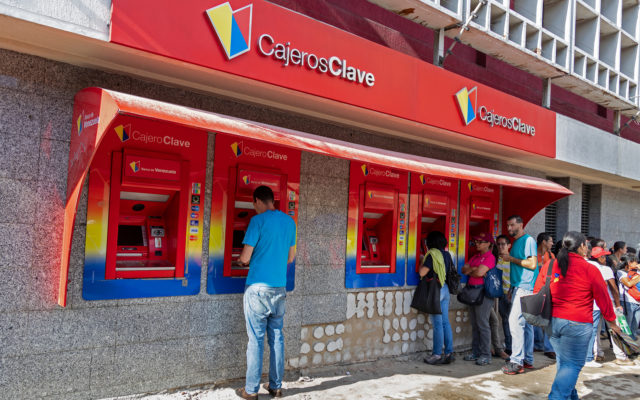 Look To The Future

While the future of Maduro’s government is uncertain, hopes are high for the self-declared interim president, Juan Guaidó. The leader of the political opposition, recognized by much of the world as the legitimate president, has decried Maduro’s Petro cryptocurrency as a scam.

He is also strongly pro-Bitcoin, having tweeted positive bitcoin news since at least 2014. Which begs the question: If Maduro’s government falls and Guaidó takes power, will LocalBitcoins volumes drop as official avenues re-open?

Will Bitcoin keep rising in Venezuela if political and economic turmoil persists? Share below!

The post Venezuela Traded Over $60M in Bitcoin Already in 2019 appeared first on Bitcoinist.com.