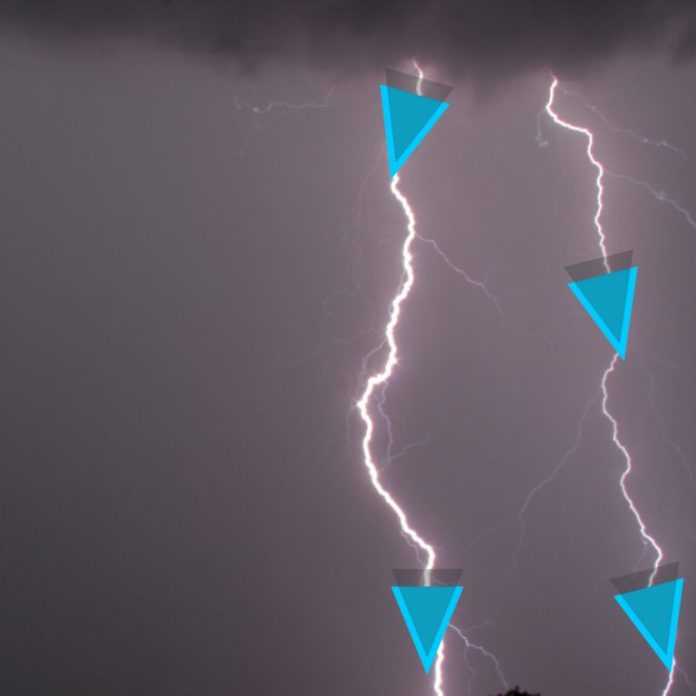 Accident-prone altcoin verge has been crippled by yet another mining attack. A little over a month after being subjected to a 51% attack, the network is once again at the mercy of a malevolent attacker who is rejecting blocks and profiting handsomely off the carnage caused. The repeat attack illustrates the risks faced by low hashrate Proof of Work coins.

Also read: Verge Is Forced to Fork After Suffering a 51% Attack

Verge Does a Verge Special

On the morning of May 22, Suprvona, one of the largest altcoin mining pools, informed its 19,000 Twitter followers that verge was suffering yet another 51% attack, causing all blocks to be rejected. The attack was spotted by the same individual who uncovered the previous attack in April. In a post on the Bitcointalk forum, “ocminer” wrote: “Since nothing really was done about the previous attacks (only a band-aid), the attackers now simply use two algos to fork the chain for their own use and are gaining millions”.

The entity responsible was coining in $1,000 a minute and is believed to have made $1.7 million already from the attack. Predictably, verge’s fans assigned the attacker’s motivations to “an act of hate” designed to FUD their altcoin. This theory gained short shrift on the Bitcointalk forum, with one commenter retorting: “Verge is being targeted because it has shitty coding and an incompetent developer. This hack is the result of the terrible job he did ‘patching’ the previous hack.” The original attack involved exploiting one of the five hashing algorithms verge uses (most cryptocurrencies such as bitcoin only use one). This time around the attacker is believed to have used two algos after renting power from a service such as Nicehash and then using it to find all the new blocks.

As understatements go, that tweet is right up there with the account’s previous one in relation to last month’s attack.

The price of XVG has dropped significantly since the attack came to light, mirroring that of bitcoin gold, which was hit by an almost identical attack four days ago, leading to double spend attacks and forcing the BTG team to issue a warning to exchanges to be alert to large fraudulent deposits being made. Incidents such as these illustrate the difficulty of securing smaller PoW chains. It is not inconceivable that a time might arrive when only BTC, BCH, and a handful of other chains of note are secured by PoW, with lesser altcoins forced to migrate to Proof of Stake to mitigate 51% attacks.

Do you think 51% attacks on lower hashrate coins are inevitable? Let us know in the comments section below.

The post Verge Struck by Second PoW Attack in as Many Months appeared first on Bitcoin News.

EO.Trade Promised 20 Cryptos in its Ecosystem But Has Already Integrated 30 Within the First Month of Presale

EO the four-platform-ecosystem by leading broker ExpertOption has announced the integration of 30 cryptos to be used for payments and...