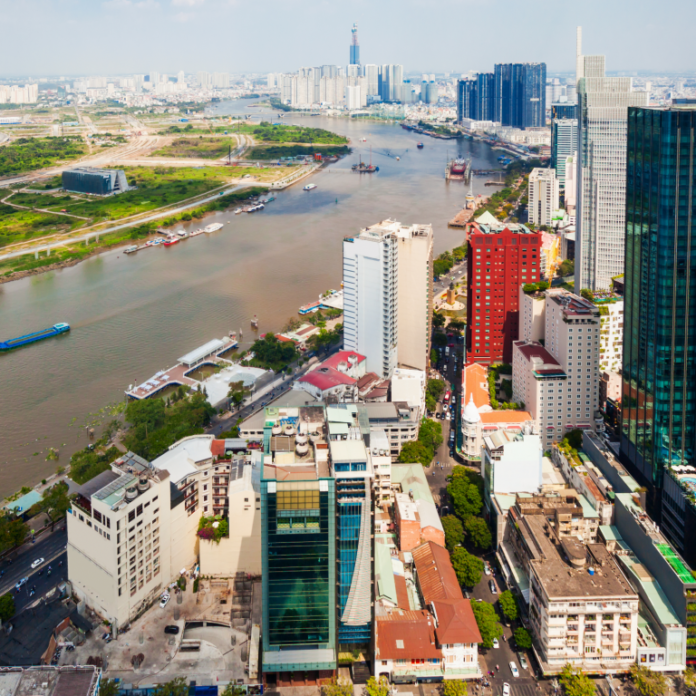 Vietnam’s Ministry of Finance has officially proposed that the country bans the import of cryptocurrency mining equipment. Bitcoin mining rigs are currently easily imported into Vietnam. This proposal follows the largest crypto fraud case in the country involving over $656 million and more than 32,000 victims. In the recently released report containing the opinions of the ministries involved in the management of bitcoin and other cryptocurrencies in Vietnam, the country’s Ministry of Finance proposes suspending the importation of mining equipment, according to local media. This report, referred to as Document 5964 / BTC-TCHQ, has been submitted to the country’s prime minister. Zing.vn publication elaborated:

According to the Ministry of Finance, mining machines are not on the list of goods banned from importation and are not subject to the list of specialized management or unsafe goods, so enterprises are easily allowed to complete the import procedures. The ministry outlined in its report that the use of mining equipment for bitcoin, litecoin and other cryptocurrencies in the country is difficult for the authority to manage. “From there, it is easy for people to use [cryptocurrencies] as a currency or another method of payment,” the City Economic News Kinhte & Dothi quoted the ministry. “This is in violation of the amended government Decree 101 on non-cash payments,” Zing.vn conveyed.

The ministry also referred the case where Modern Tech Corp in Ho Chi Minh City was “accused [of] over VND 15 trillion [~US$656 million] of fraud by more than 32,000 people through its Ifan and Pincoin virtual currency investment models.” According to the ministry, protecting the Vietnamese people from similar scams in the future “requires state management agencies to take strict control measures with the import and use of this commodity.” The Vnexpress reiterated:

To prevent other possible events, in the immediate future, the Ministry of Finance proposed to apply the import suspension measures for the above types of mining equipment.

The Vietnamese Prime Minister Nguyễn Xuân Phúc recently signed a directive to strengthen “the management of activities related to bitcoin and other virtual currencies,” as news.Bitcoin.com previously reported.

What do you think of the proposal to ban mining rig imports? Let us know in the comments section below.

Images courtesy of Shutterstock and Wikipedia.

Nasdaq CEO: ‘Cryptocurrencies Are at ‘Height of Hype,’ Will be More

In an interview on Bloomberg Businessweek on June 5, Adena Friedman, president and CEO of Nasdaq Inc., said that cryptocurrencies...