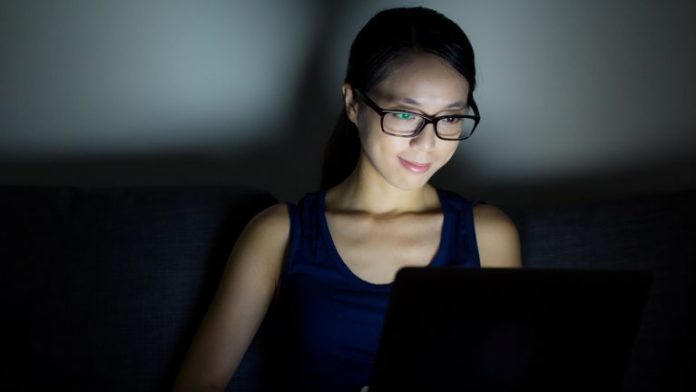 On June 24, the block explorer and blockchain data platform, Blockchair, announced the launch of a new privacy tool called the “Privacy-o-meter.” According to Blockchair, the new service combats blockchain surveillance companies by highlighting privacy issues for crypto transactions.

This week the blockchain explorer and crypto analytics firm, Blockchair, revealed a new tool that aims to show people some of the privacy issues involved with crypto transactions they send.

The team has explained that in the future there will be other features coming like address clustering/tagging and other insights that companies like Chainaylsis offer.

Blockchair was founded in 2016 and has been a popular service that offers data insights to over 15 different blockchains. Some of the supported coins Blockchair’s service tracks include ethereum (ETH), bitcoin cash (BCH), bitcoin (BTC), cardano (ADA), and others.

The explorer lets people check hashes, addresses, blocks, and embedded text data. There are other types of unique blockchain data and halving counters as well.

Today we release Privacy-o-meter — a tool for Bitcoin users and developers to assess the privacy level of their transactions. Many of you have heard about blockchain surveillance companies. Privacy-o-meter is the first step to defend yourself against heuristics they use.

Blockchair also says that the Privacy-o-meter will “warn you if you’re doing things like reusing addresses or sending round amounts that lead to deteriorating your privacy.”

The user simply searchers for a transaction hash and they will be able to visualize the privacy score. For now, the block explorer company is offering Privacy-o-meter services for bitcoin (BTC) with “other cryptos are coming soon.”

Bitcoin Cash (BCH) supporters were pleased with the announcement and one individual wrote: “You rock, keep up the great work my friends.” Blockchair CEO, Nikita Zhavoronkov explained that the team would “launch [bitcoin cash] (BCH) support as soon as we’ve implemented Cashshuffle and Cashfusion detection.”

What do you think about Blockchair’s Privacy-o-meter service? Let us know in the comments section below.

Ethereum’s price has been sliding lower over the past several days Despite Bitcoin being able to maintain above the lower...