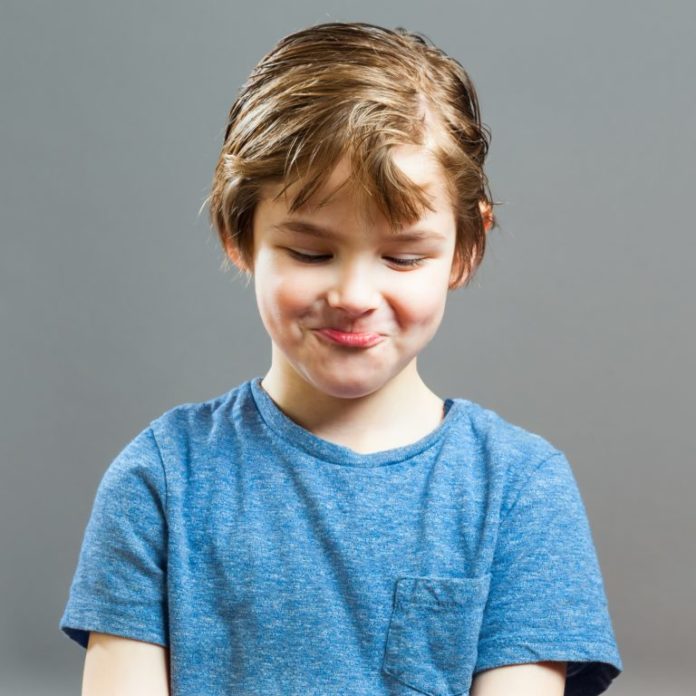 Weiss, the financial ratings agency that recently took a shine to cryptocurrency, has caught flak over its latest claim. After Weiss Ratings issued a tweet predicting BTC to lose 50% of its market share to ETH, the firm was forced to backtrack in the face of widespread scorn. It’s not the first time Weiss has made a bad crypto call.

Also read: Apocalyptic Predictions About Privacy Coins Are Very Wide of the Mark

Like a new kid in school desperate to make a big impression, Weiss Ratings came out swinging upon entering the world of cryptocurrency. A series of bold and often controversial ratings of blockchain projects achieved the goal of attracting attention from the crypto community Weiss courted. Seemingly operating under the mantra that any publicity is good publicity, Weiss has continued to dispense misguided predictions with the absolute certainty that only a newb could possess. Its latest proclamation might just be its oddest yet: Describing Bitcoin as a “one-trick pony” is as audacious as it is disingenuous. That one trick Bitcoin does well – deliver fully decentralized and censorship-resistant money – is worth more than a million all-singing, all-dancing blockchains that can be shut down with the flick of a switch. Ethereum is at least decentralized, certainly compared to most other blockchain projects, but even its staunchest advocates would balk at waxing lyrical over its “superior blockchain technology”. The project doesn’t even scale at present, and Ethereum network congestion has become the norm rather than the exception.

After being called out over its cringeworthy tweet, Weiss backtracked, tweeting: “In 5 yrs we see #ETH-LIKE platform dominating the market – not necessarily ETH. Hard to predict which project dominates, but we feel usefulness and flexibility of ETH will be the standard. We apologize for not being clear.” It also linked to the third party article where the assertion that Bitcoin would lose half of its market share to Ethereum in five years originated. (The article, for the record, can be wholly discounted since the claim came from the founder of an art project shilling their Ethereum ICO.)

“Experts” such as Weiss Ratings are perfectly entitled to issue predictions about where they see the market going, but tipping ETH to beat BTC is surely a false dichotomy since each project is designed to solve a different problem, and thus the market share of the one is largely dissociated from the other. Last month, news.Bitcoin.com reported on Weiss’ embarrassing pronouncements on privacy coins, the agency advising that “efforts to discourage the usage of privacy coins for illicit activities would not hurt the crypto industry. Nor would it deny citizens protection from invasions of their privacy.”

Just as CNBC’s bitcoin price predictions have been memed into a contra-indicator by crypto Twitter, Weiss Ratings’ assertions are going the same way. Whatever Weiss happens to believe, there’s a very good chance that the opposite is true.

What do you think of Weiss Ratings’ cryptocurrency predictions Let us know in the comments section below.

The dominance of Bitcoin (BTC) in the crypto markets due to the bear market, currently stands at 55.2%. Ethereum’s dominance...