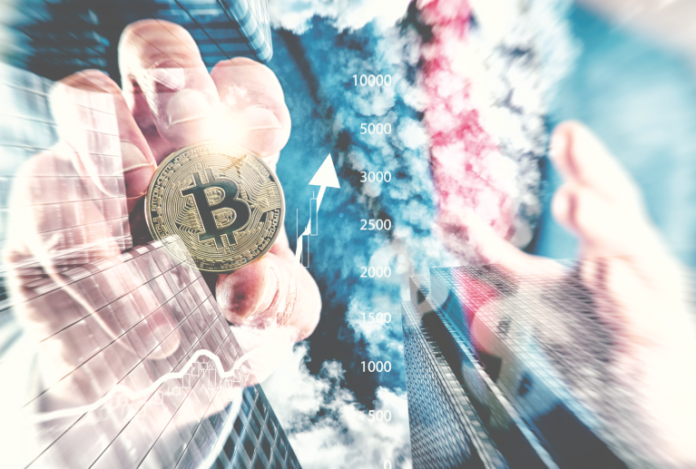 Weiss Crypto Ratings has published a report outlining its crypto industry outlook and rankings of 122 cryptocurrencies using four different models. The coins with the highest ratings are BTC, EOS, XRP, and BNB. The rating for BTC has been upgraded due to the coin’s various improvements.

On Tuesday, Weiss Crypto Ratings published a report entitled “Dark shadows with a bright future” containing its outlook for the crypto industry. A total of 122 cryptocurrencies were rated based on four models: technology, adoption, risk and reward.

While no cryptocurrency has earned an A rating, BTC, XRP, EOS, and BNB have been rated B-. “Investor experience has been poor for more than a year” among virtually all cryptocurrencies, the report details. “When risk and reward are factored into the overall Weiss Crypto Ratings, none get an A.”

Martin Weiss, chairman of The Weiss Group and founder of Weiss Crypto Ratings, commented, “Despite lower prices since early 2018, our ratings model gives us hard evidence that a critical segment of the cryptocurrency industry has enjoyed remarkable growth in user transaction volume, network capacity, and network security.” He was further quoted as saying:

For those willing to take the risk, the best time to invest could be very near.

Currently ranked first based on Weiss’ overall rating is BTC. “Bitcoin, formerly a C+, has been upgraded to B-, thanks to various improvements, including the roll-out of its Lighting Network,” the report reads. It further asserts that “Bitcoin, the original cryptocurrency, is still the proven leader in adoption,” adding:

It’s also the best positioned to become a popular store of value for savers and investors, reminiscent of the function of gold. Like gold bullion, its value is not controlled by monetary authorities, and it can be a safe haven in times of turmoil. Unlike the yellow metal, it costs virtually nothing to store or transport.

Emphasizing that “Diversification beyond bitcoin is also important,” the report compares the price of BTC with three Weiss indices — the 50 crypto index, the mid-cap crypto index, and the non-PoW crypto index. “The Weiss 50 Crypto Index includes strictly cryptocurrencies that pass minimum standards of technology and adoption, based on the Weiss Crypto Ratings,” the report clarifies. EOS is among the top coins ranked by Weiss Crypto Ratings. Based on its technology and adoption, it is “the leading coin challenging ethereum to become the backbone of the new internet … thanks to advanced smart-contract capabilities and innovative governance features,” the report describes. “Between February 2018 and March 2019, EOS saw its volume of transactions grow from fewer than 7,000 per day to nearly 4.6 million. That’s 14 times more volume than bitcoin’s and eight times more than ethereum’s.”

Our Tech/Adoption grades tend to be relatively sustainable over time, since they include both (a) the long-term potential of the Distributed Ledger Technology and (b) real-world long-term trends in adoption. The combination of these two facets is where EOS excels, helping to maintain its leadership going forward, at least as far as we can see today.

Another ranking which favors EOS is one published by China’s Center for Information and Industry Development (CCID), under the country’s Ministry of Industry and Information Technology. On March 22, the center released the 11th update of its crypto project ranking report, placing EOS top of the list. This project has been the CCID’s favorite since it started being ranked in June last year. The CCID also favors Justin Sun’s Tron, ranking the project second overall for two consecutive months. However, this ranking is solely based on the project’s basic technology, applicability and creativity. It does not take into consideration the risk and reward of the cryptocurrency.

Weiss Ratings places TRX among the top 10 cryptocurrencies based on its overall rating. Martin Weiss explained to news.Bitcoin.com, “It’s rated C+ for the same reason many other coins with good tech are rated C+: Weak risk/reward metrics,” elaborating, “No surprise there, especially considering the disappointing upside potential and big downside risks investors have experienced in recent months.” He further remarked:

The good news is that, as soon as the space begins to show signs of sustainable price recovery, risk/reward should improve, potentially leading to upgrades for Tron and other coins with good tech and adoption.

What do you think of Weiss Ratings’ crypto outlook? Let us know in the comments section below.