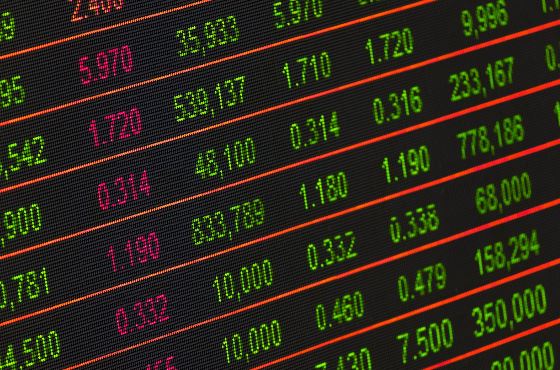 It doesn’t take much of a genius to figure out that money is probably the most important thing in life. Forget what some say that money can’t buy happiness and all that self-development stuff; it’s just something poor people say to keep them from cracking down. Still, while money is all that important, that doesn’t necessarily mean you need be a rich person to appreciate that. You just need to understand what affects the value of the money you earn, so you could act accordingly. Foreign exchange rates play a major factor in how much the money you earn in your country is worth. It’s basically how much your currency is currently worth in other foreign currencies.

How do foreign exchange rates work?

It’s basically a business like any other. Foreign exchange traders trade currencies all day long, and it’s them who decide what the value of this currency is that foreign one is worth. Foreign exchange rates work in a very simple way. Let’s say you’re going on a vacation to China. If your currency is currently strong against the Chinese currency, that means you can buy a lot of their currency and hence the trip would cost you less. If your currency is not in a good state, then you can’t buy as much of their currency, which means your trip would cost you more.

What you need to do before any trip abroad is to use a currency conversion tool to check and know the current value of your currency. It’ll also give you an idea if you should buy the foreign money now or wait a few months till it’s time to travel, in case your currency is going up versus that particular other one.

Inflation is probably the most important factor in deciding the foreign exchange rates. Countries with a low inflation rate have their currency fare well against foreign ones, and the prices of services and products in the country itself would not increase at alarming rates, as opposed to a country with a high inflation rate where prices would surge up quite quickly and foreign currencies rise against the local one.

The interest rate is closely associated with inflation rates. How it works is higher interest rate lure foreign investors and lenders in the country as the return on their investments would be higher. When that happens, foreign capital enters the country and exchange rates rise in return, and vice versa.

This is how much money your country owes other ones as well as banks. If a country owed a lot of money, and has a massive public debt, the chances of investors putting their money in that country decrease. When that happens, inflation happens and the production decreases on account of massive expenses. Consequently, exchange rates suffer massively on account of those fluctuations.

How is your country doing?

Ultimately, it all comes down to how well your country is doing and if the place is stable enough on the political and social levels. These turbulences can affect the exchange rates faster than anything else. Foreign investors don’t want to invest their money in a country where it’s highly likely that a revolution would rise or public protests would erupt. The more stable the country is, the more likely foreign investment can come and the better the inflation and interest rates would be. At the end of the day, all that reflects on the foreign currency exchange rates.