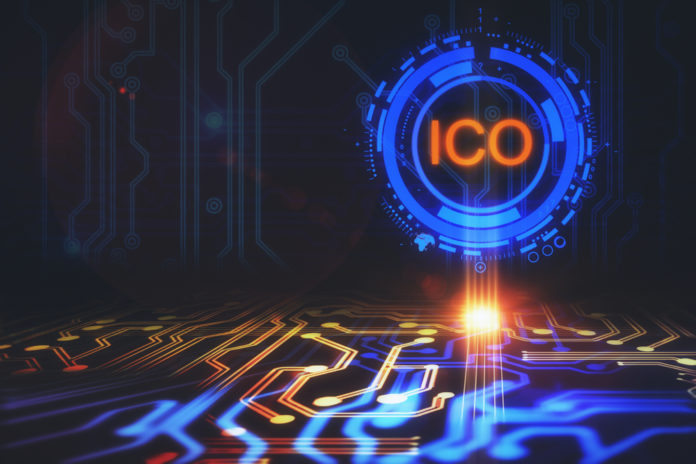 Cryptocurrency has been on the rise for the past two years. The climax or so some people thought, was reached sometime between December 2017 and January 2018. The total market cap of the entire crypto market was more than $700 billion then. However, just a few weeks later the crypto market boasting of its incredulous success; it shed value to settle at just $200 billion. When you see digital coins popping up from every corner, it means that just as many ICOs if not more are going on. On TokenGuru.net, providing expert ICO reviews, you will find just how many ICOs have been done to-date and how much has been collected.

The most successful ICOs

Their value and their performance

The five top ICOs of 2017 collected slightly below a billion dollars. The total ICOs done that year were more than 1,000 and the total raised was slightly above $5.6 billion. This means that the five ICOs managed to raise more than 15% of all the ICO capital in 2017.